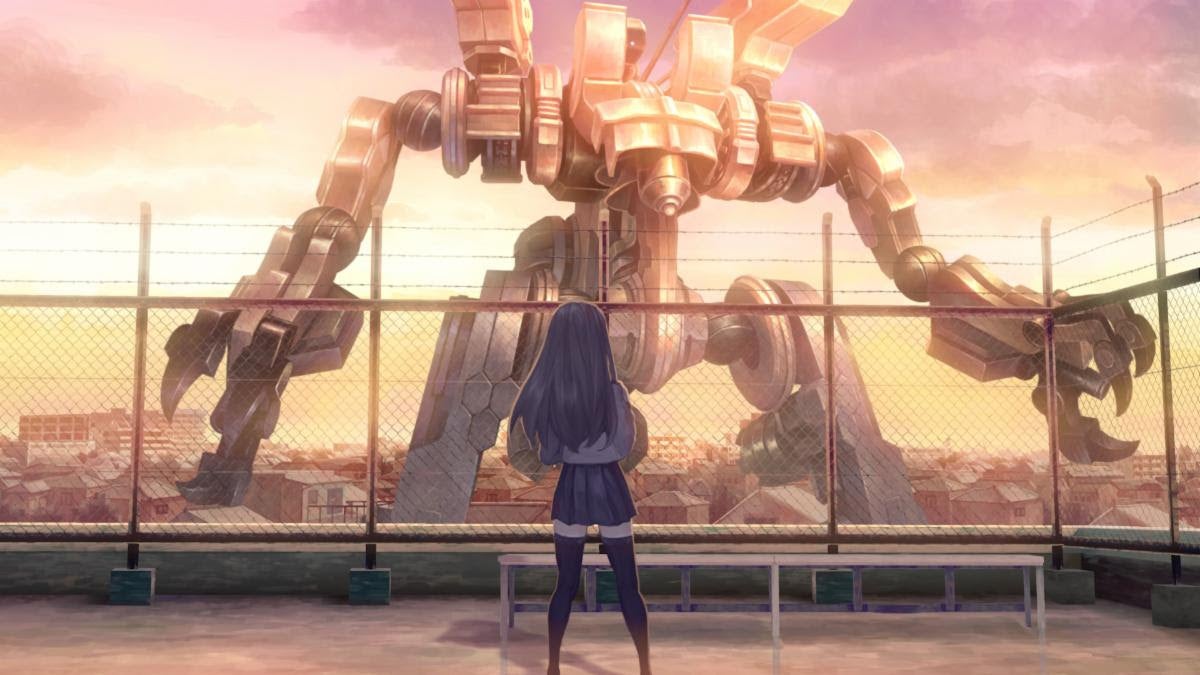 The game is a widely acclaimed game, part visual novel, part light puzzle, part RTS. After a strong performance on PS4, it will debut on Nintendo Switch next year. Today, Atlus also announced that the game has sold an impressive 500,000 copies worldwide so far.

Are you ready to “start” again?

13 Sentinels: The Aegis Ring will land on Nintendo Switch on April 12, 2022! pic.twitter.com/FwtIOIjCrl


The price point of the Nintendo Switch version of the game has not yet been announced, but considering that 13 Sentinels was originally a $60 game and then dropped to $40 due to sales, we can see that this game is a bit cheaper than other Switch games (but we will see ).

13 Sentinels: Aegis Rim was first released in Japan in 2019 (and subsequently released globally in 2020) and quickly became known for its innovative and refreshing narrative and tactical combat methods. 13 Sentinels is the result of a six-year development cycle. Starting from the planned Vita version, this version was eventually scrapped, and the final PS4 version was improved. Now we see the game back on the handheld device of the Switch. charming.

Prior to this announcement, the publisher announced that 13 Sentinels: Aegis Rim had sold more than 200,000 digital and physical copies in Japan in September alone.