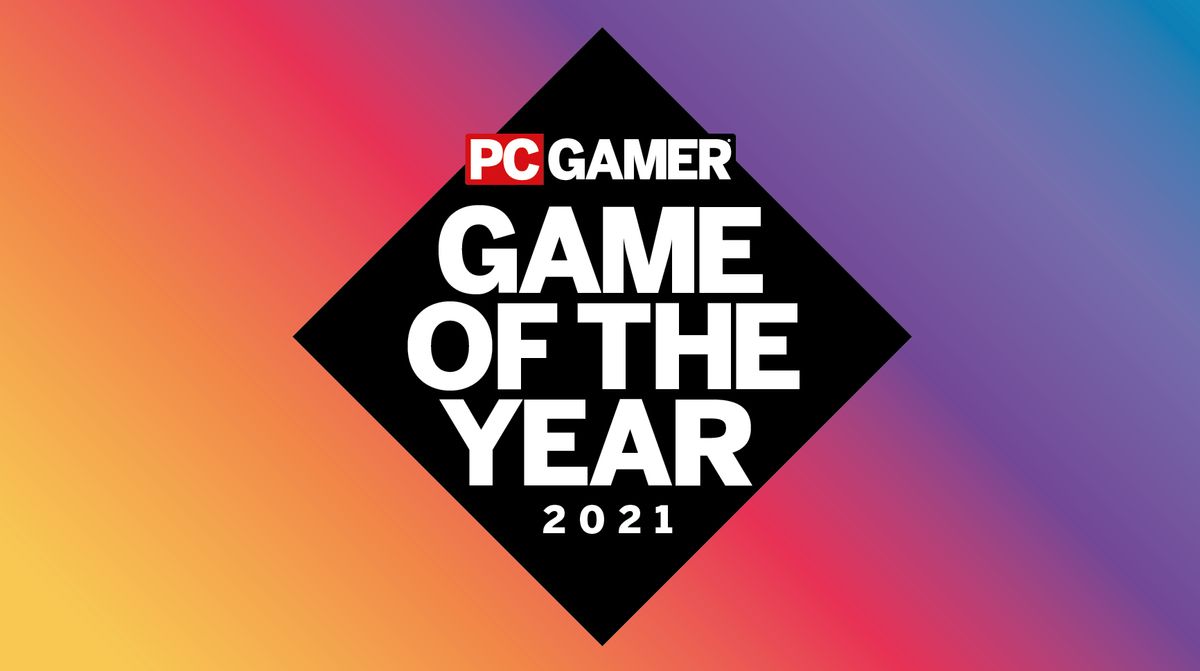 Welcome to our best game of the year award. On every remaining day of the month, we will announce the winners of various awards, and the final game of the year will be announced on December 31.

Instead of categorizing the best games of the year into a few fixed categories, each staff member is asked to nominate up to six games released this year-full version or early access version. Then, we gathered in a large global conference call to discuss our options and decide on the final list. Once a game is selected, we will assign each game an award that represents what we think it is good at.This is why categories are always Slightly It’s different every year.

In addition to the main awards, each PC Gamer writer also picked one of their personal favorites to highlight. We will update this page for the rest of this month and provide new awards and employee options.

From December 19th to December 30th, we will announce two employee choices every day.