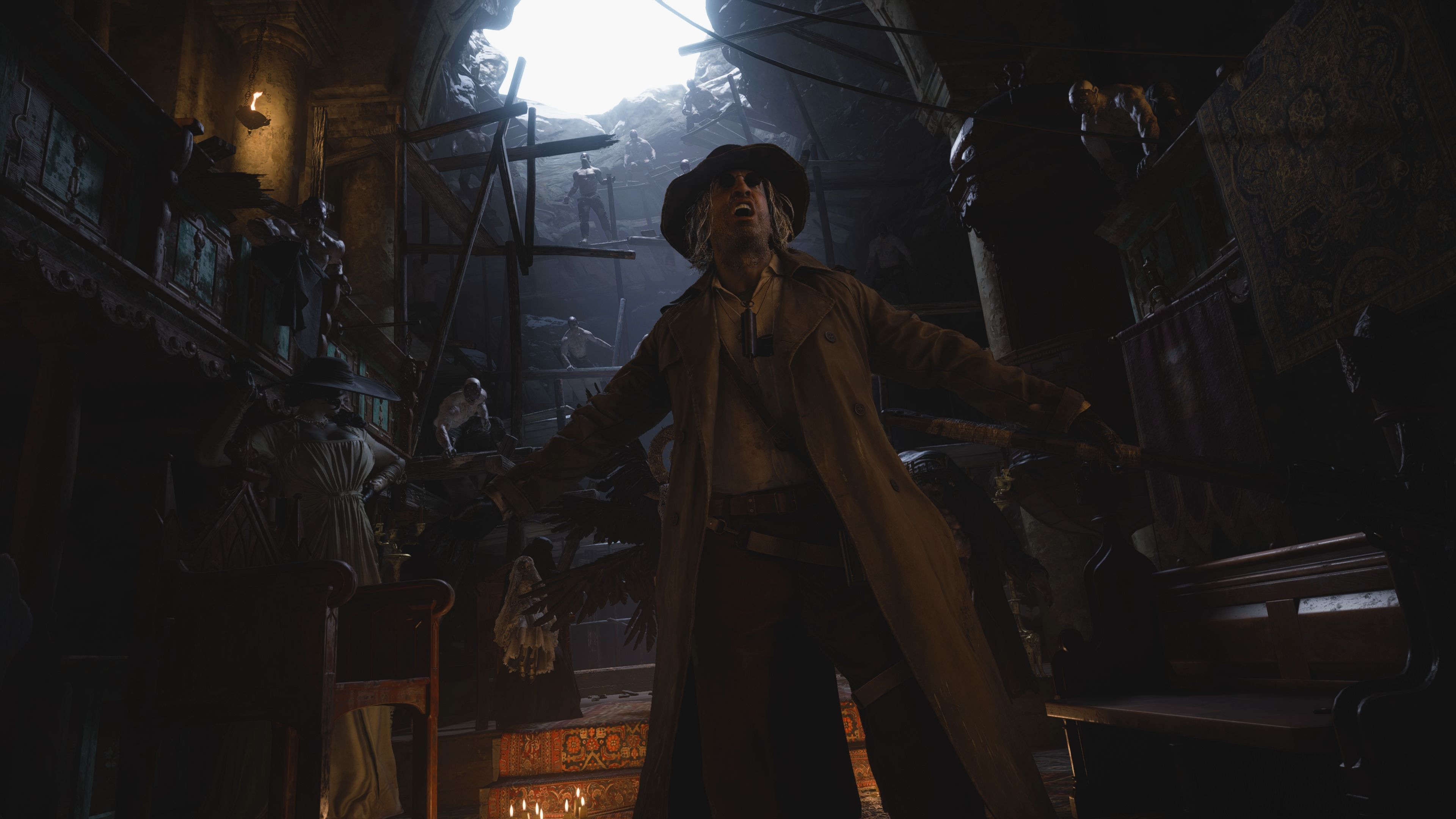 Valve announced Winners of the 2021 Steam Awards, and Resident Evil Village Won the best game of the year.

Other contenders for the best game of the year are Wallheim, New World, Cyberpunk 2077 and Forza Horizon 5.

The winners of various other awards are Cooking Simulator VR, Nioh 2 and Marvel’s Guardians of the Galaxy.

The game of the year voted by Steam users. Other categories include “Labor of Love”, “Spend a Good Time with Friends”, Outstanding Visual Style and Best Game.

You will find the complete list of winners below.