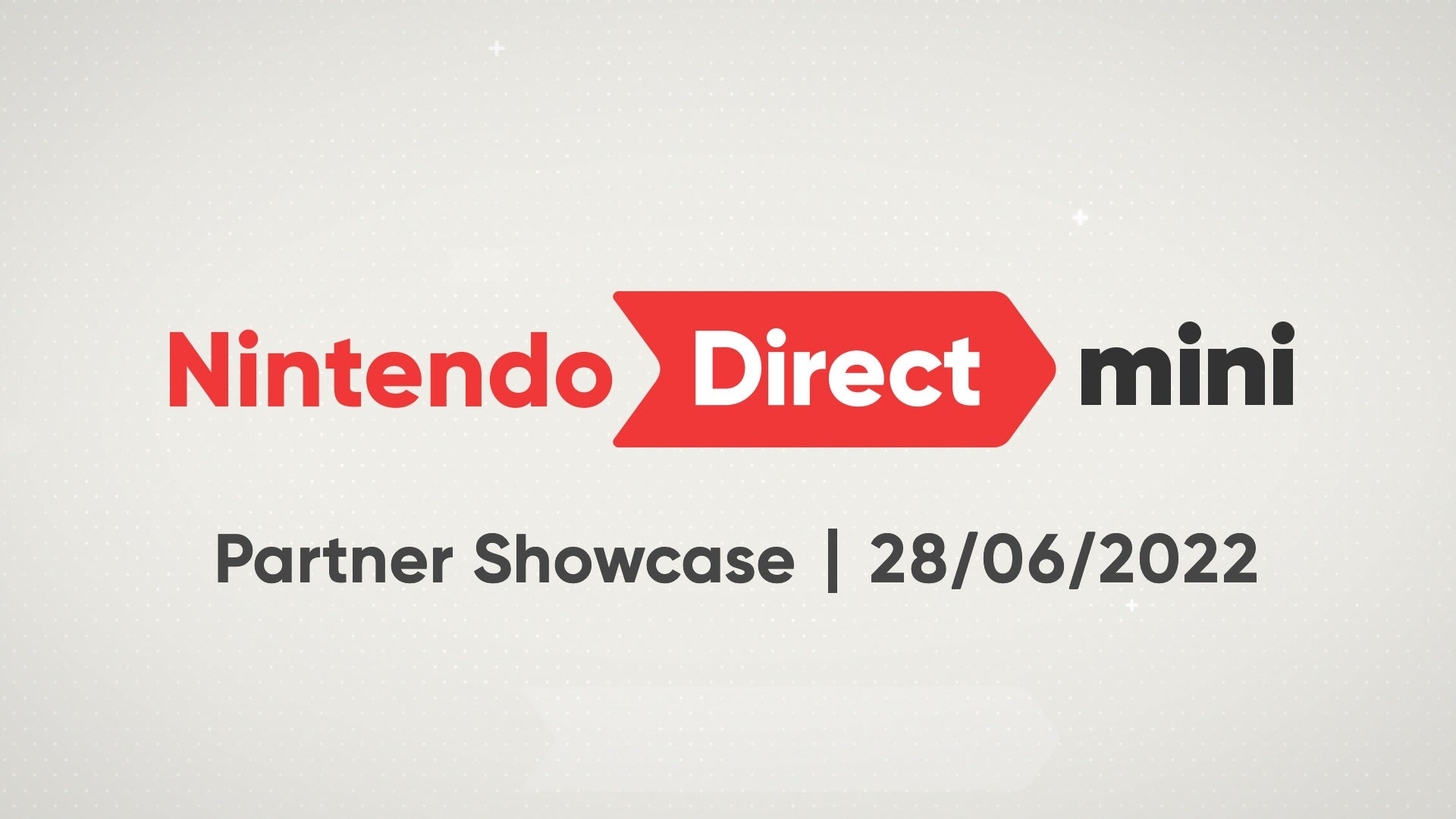 A new Nintendo Direct mini was announced today and will feature a roughly 25-minute demo focusing on third-party games and developers creating projects on the Nintendo platform. While it won’t show first-party Nintendo games like Bayonetta 3 or Breath of the Wild 2, it will showcase some of the 3rd-party content coming to Nintendo platforms in the coming months.

We don’t have any specific information on the Nintendo Direct other than what we’ve got — the focus is on non-Nintendo games on the Nintendo Switch. It does mean that those waiting for the Witcher 3 news will have to wait a bit longer – and the same goes for the Breath of the Wild 2 news.

That being said, that doesn’t mean Nintendo fans shouldn’t tune in! There will definitely be some cool new indie games coming to the platform, and adding our own personal hopes, we’d love to see some older Persona games on Nintendo Switch, like we’ve seen previously with the Xbox announced Persona series Same this month.

What do you want to see from this Nintendo Direct? Let us know in the comments below! For more Nintendo content, check out our article on the best Nintendo Switch deals.