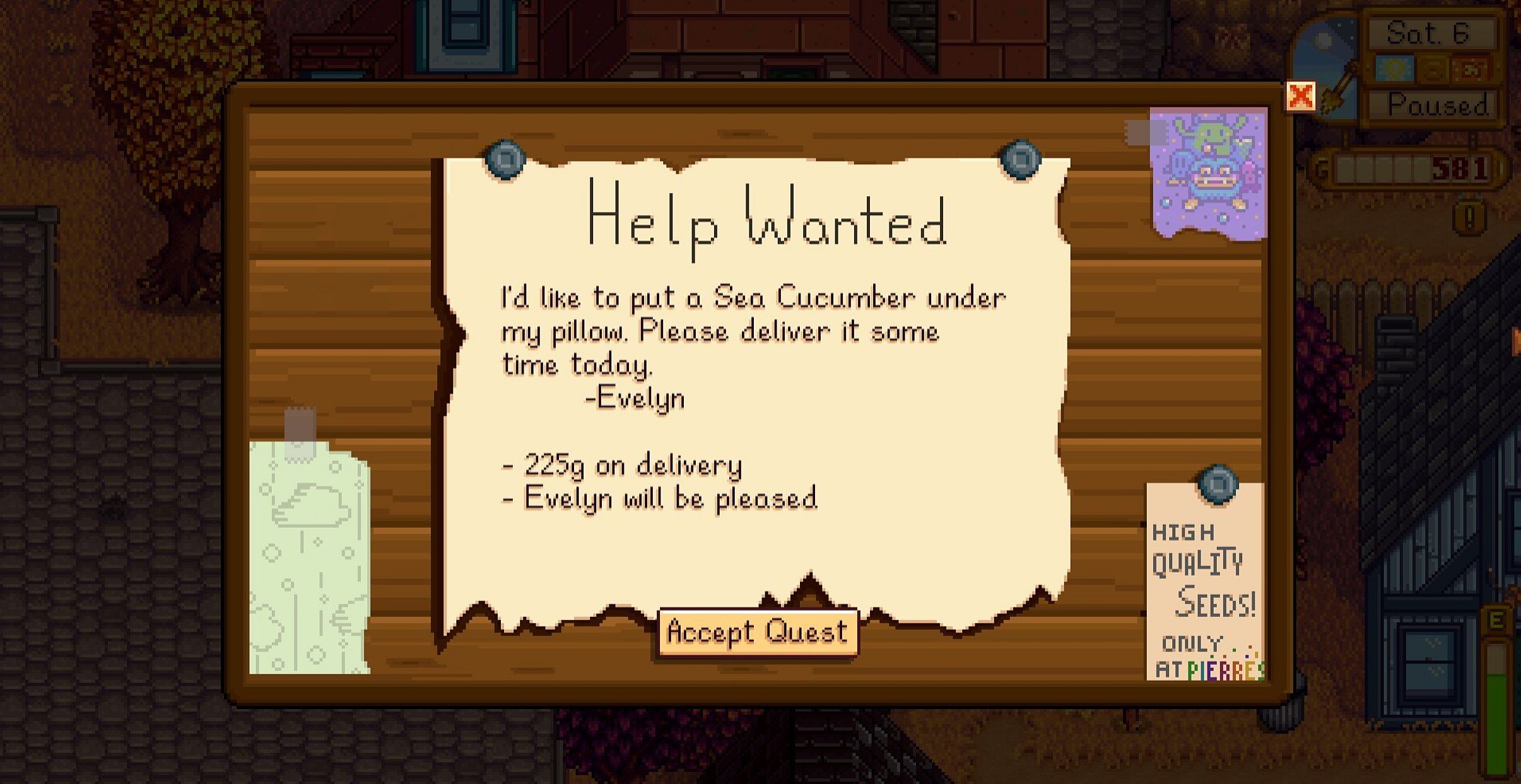 stardew valley A new update will be received, but don’t expect it to have a lot of new content.

That’s according to developer Eric “ConcernedApe” Barone, who said the focus of the next update will be on mods, but there will be something for everyone else.

“This is primarily a mod-focused update – making life easier for modders,” Barone says. “There will be some new content, but it won’t be huge.”

Currently available on nearly all platforms, Stardew Valley has sold over 20 million copies since its initial release on PC in 2016.

The next game in the ConcernedApe series is Haunted Chocolatier. Little is known about it, other than that it will feature boss fights and explore “wonderful possibilities” by taking you beyond the mundane experience. Like Stardew Valley, it will also feature gathering ingredients, but unlike the farming aspect, you’ll be making chocolate and running a shop.

The game is still in early development and has only been released for PC, but will be coming to other major platforms as well.