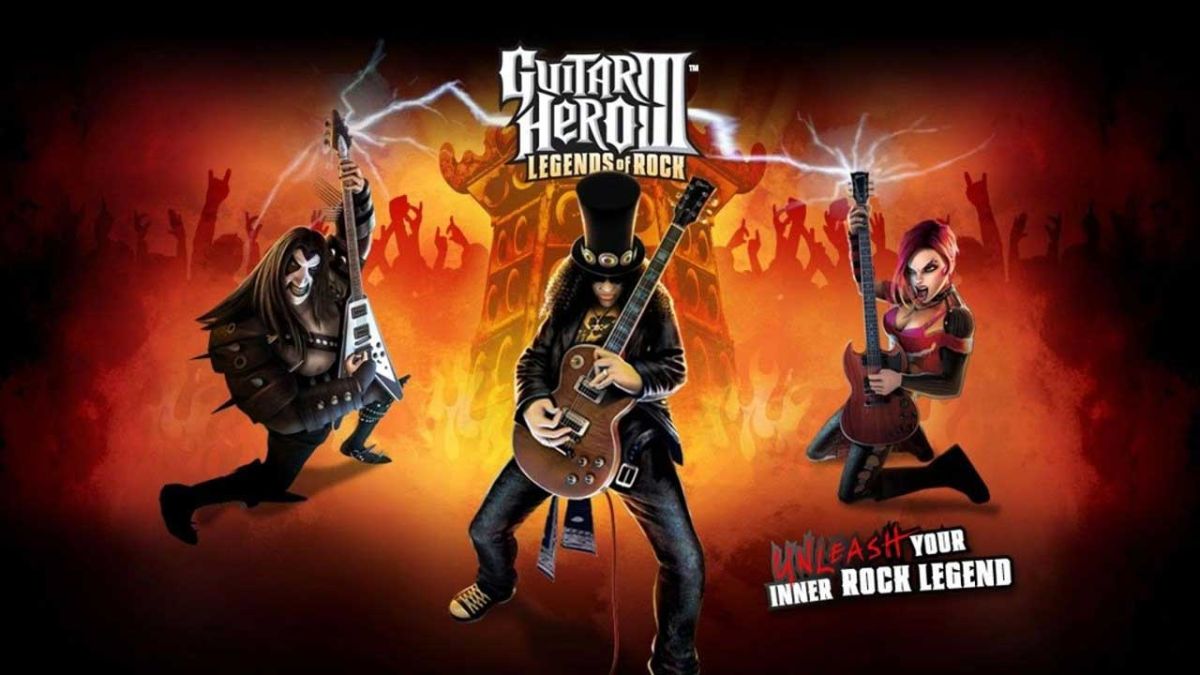 Acivision CEO Bobby Kotick guitar hero Games, recently told VentureBeat that he has ideas for new entries in the franchise.

During the interview, Kotick told VentureBeat He has a “really cool vision” for the next Guitar Hero game, but unfortunately Activision doesn’t have the “resources” to do it.

“Phil [Spencer] I started thinking about the future,” Kotick said. “I wanted to make a new Guitar Hero for a while, but I didn’t want to add to the team to do manufacturing and supply chain and manufacturing quality assurance. The chip shortage is huge. We really don’t have the ability to do that.

“I had a really cool vision for the next Guitar Hero and realized we didn’t have the resources to do that.”

First released in 2005, Guitar Hero is a hugely popular musical rhythm game series where people use guitar-shaped game controllers to channel their inner rock star. It started with guitars, and the 2008 Guitar Hero World Tour introduced support for a four-piece band that included vocals and drums.

The first game is a joint venture between RedOctane, which makes game controllers, and Harmonix, the maker of music video games. The first game was such a huge success that in 2007 RedOctane was acquired by Activision and MTV Games acquired Harmonix. The latter went on to create the guitar hero rival rock band.

Over the years, 25 releases have been released, including spin-offs DJ Hero and Band Hero. The series has sold more than 25 million units worldwide, with retail revenue exceeding $2 billion. Some are numbered versions, but three are band-specific, covering Aerosmith, Metallica and Van Halen as well as special guest bands. There are also versions created specifically for the Nintendo DS and mobile devices.

The last game in the Guitar Hero series was 2015’s Guitar Hero Live. Developed by FreeStyleGames, sales are tepid. In addition to the songs on disc, there’s more intro from the so-called Guitar Hero TV than the previous game, which features a themed channel that plays songs similar to radio broadcasts.

With Microsoft’s acquisition of Activision, it’s likely that some of the latter’s dormant franchises can be revived. A new Guitar Hero game could be fun, especially if it goes back to a more tiring and authentic formula, but one that’s clearly modernized. Personally, I really liked the games, especially Guitar Hero 2, and I found the soundtrack to be stunning. My favorites to play are “Can’t You Hear Me Knockin'”, “Mother”, “Them Bones”, “Carry On Wayward Son”, “Freya” and “Crazy on You”. Actually there are many. Some of the bonus songs are really cool, Bang Camaro’s “Push Push (Lady Lightning)” is especially fun.

Who can forget Guitar Hero 3: Rock and Roll Legends? Remember all the YouTube videos it generated for people playing Dragon Force’s “Through the Fire and Flames”? Makes you wonder what the 2022 or 2023 equivalents are.