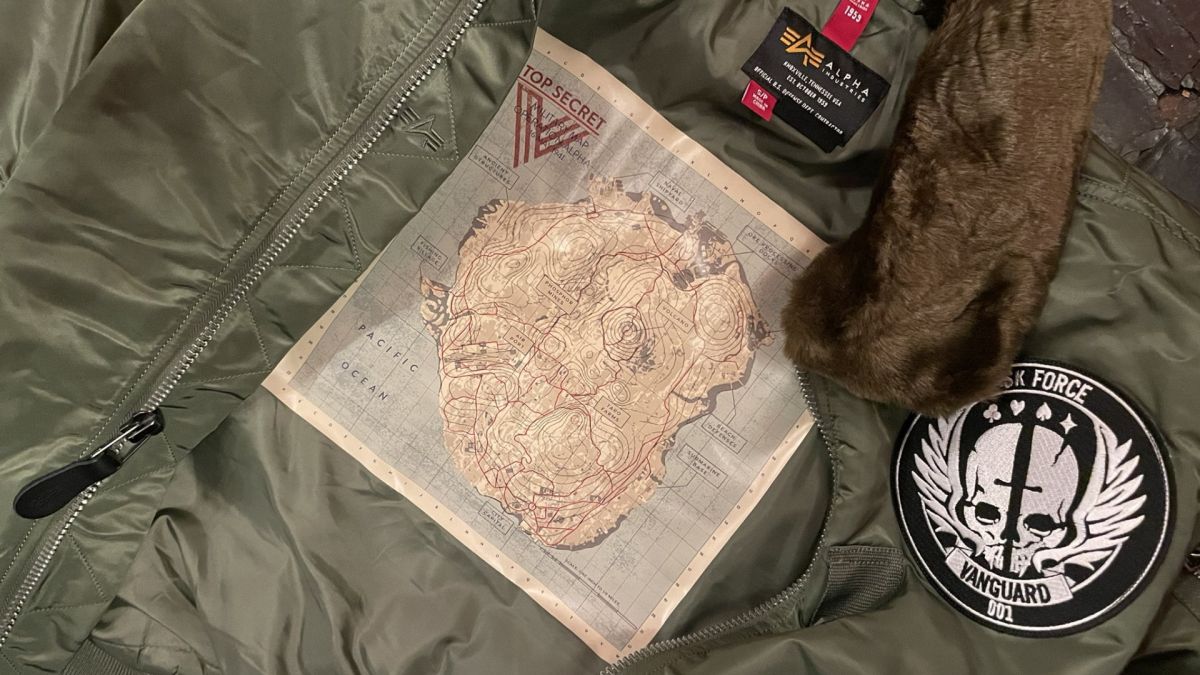 Call of Duty: The War Zone received a new map called Caldera in the Pacific region. Although it will not be released for another month, we finally saw the layout of the map late last week.However, this map image is not from Infinity Ward or Raven, but from Pelle Sjoenell, the chief creative officer of Activision, who serves as Charlie Intel Explain that a photo of the “Call of Duty: Pioneer” promotional jacket was released at an event on November 3rd, which was given to Warzone content creators and “well-known people in the community.”

This jacket looks good, but the important thing is the lining, with a new map sewn inside.

This is a quick and dirty explosion of the new map:

The icon of the place has “Operation Alpha”, dated May 16, 1941. In the real world, this map is about 7 months earlier than the time when the United States entered the Second World War. Points of interest include naval shipyards, ore processing docks, beach defenses, submarine bases, urban capitals, fishing villages, airports, taro farms, phosphate mines, and more ominous volcanoes and ancient buildings.

This is a clever tease, but it has also been carefully controlled, so unfortunately, there are no other details to see at this time. However, there is no doubt that we will learn more soon: Warzone’s new Pacific map will be live on December 2nd.