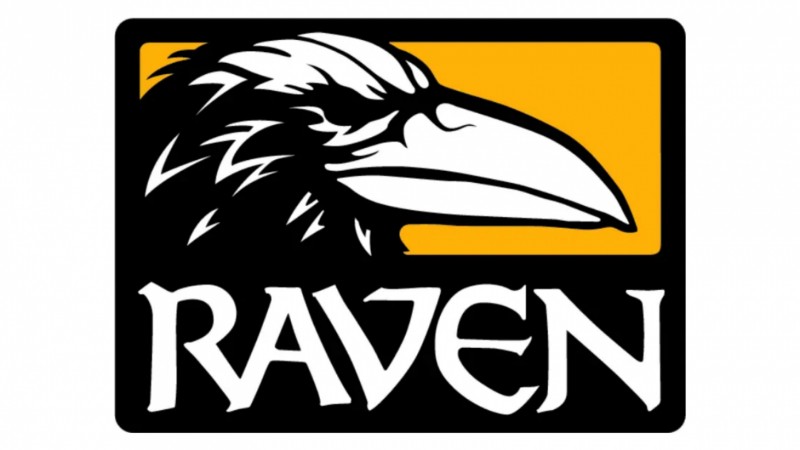 The ongoing Raven employee strike, which began in December after the firing of 12 contract QA workers, entered its third week this week, which Activision has not officially acknowledged.However, a new statement from Raven Software’s upper management (see: Activision management) gives GamesIndustry.biz Show that the company is having active discussions with employees.

“Activision is committed to maintaining the well-being of all of our teams, including our QA staff,” the statement read. Raven leadership spoke with its employees to hear their concerns and explain the company’s overall investment in development resources. As previously announced, we are increasing our overall investment in development and operational resources and converting nearly 500 temporary workers at the studio to full-time employees, the largest transition in Activision history. ”

“For the 12 Raven temps who did not extend their agreements, we have offered extended notice periods, including paying for two weeks of vacation, and will work directly with those in need of relocation assistance. Raven is full of people working to improve Activision’s culture , we look forward to working with our employees on this work together.”

For more on the story, read game whistleblower Previous reports of the layoffs at Raven include Activision’s statement after 500 contract employees turned full-time.