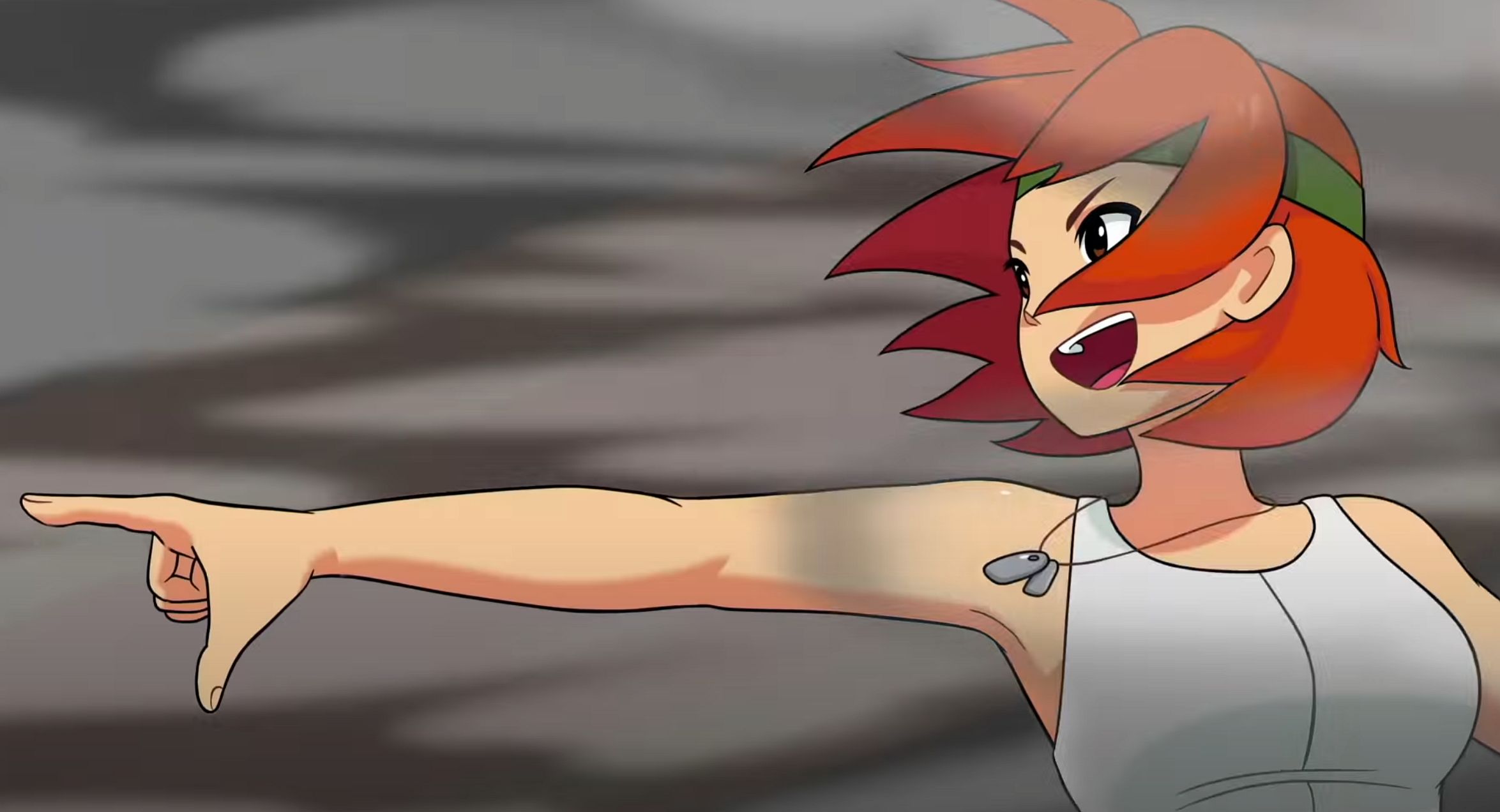 The game was originally scheduled to be released on December 3, but it will be launched in the spring of 2022.

According to the notice, The game just needs a little more time to fine-tune.

The game contains two remastered collections of the classic strategy series Advance Wars. Both games have been rebuilt “from the ground up” and will also adopt new graphic styles.

In the game, with the help of Andy, Max, Sammy and other commanders, you will act as a tactical advisor to the Orange Star Corps and take charge of an army in strategic turn-based battles. In it, you will move land, air and naval forces on the battlefield, knock down enemy squads, and occupy towns and bases. It even has game-changing terrain and weather on multiple maps.

When you are not playing one of the two battle stories, you can participate in the battle mode. Here, up to four players can fight on dozens of maps. Each player chooses a commander from any campaign and can use their synergy to turn the tide of the battle. You can also customize your battles with options such as funds for each allied base and the fog of war.

The first version of the turn-based strategy video game was released in North America for the Game Boy Advance in 2001, and then released in Europe in 2022. Advance Wars was also released for Wii U in 2014.

Advance Wars 2: Black Hole Rising was also released for Game Boy Advance and landed on handhelds in 2003. The gameplay is almost the same as the previous one, and has a brand-new graphic style. The storyline continues from where the first game ended.

Both titles have been well received by critics and players.