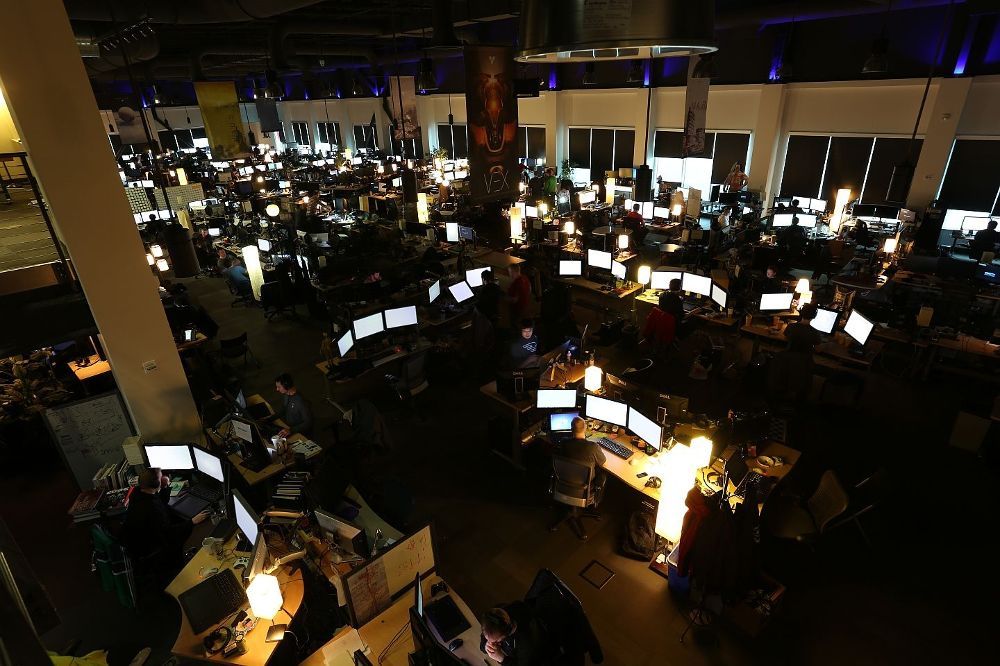 Earlier this month, IGN published a Report on the curse of Bungie’s work culture After interviewing 26 staff members of the studio. Both current and former employees interviewed complained about widespread sexism and “boy club culture”, severe pressure, and protection of abusers. “This is a well-known fact. If you talk to the human resources department, you are endangering your job,” an employee was quoted as saying. “HR has never been there to protect employees. They have been there to protect the company. I saw this happen several times in Bungie. Someone went to HR and things were completely one-sided for them.”

After the report was released, Bungie CEO Pete Parsons apologized. “Talk to Bungie’s team,” he said, “reading the story and seeing the known and newly emerged accounts, it’s clear that we still have work to do.” Now, according to the company email obtained IGN, The head of HR Gayle d’Hondt of the studio has resigned.

According to reports, in the email, d’Hondt explained that Bungie’s human resources team needs fresh blood to be considered trustworthy. “I know they need to be trusted to be your champions-not to be labeled as a’promoter’ or viewed as a corporate resource that provides a safe haven for bad actors,” the email was quoted as saying.

IGN also mentioned dHondt’s 14 years of working at the company, including the challenge of reporting personal abuse of her, “a man, an executive, and a friend I believe to be my Bungie—which led Bungie to fire him. “

Whether d’Hondt will stay in the studio in a different capacity is still unknown.