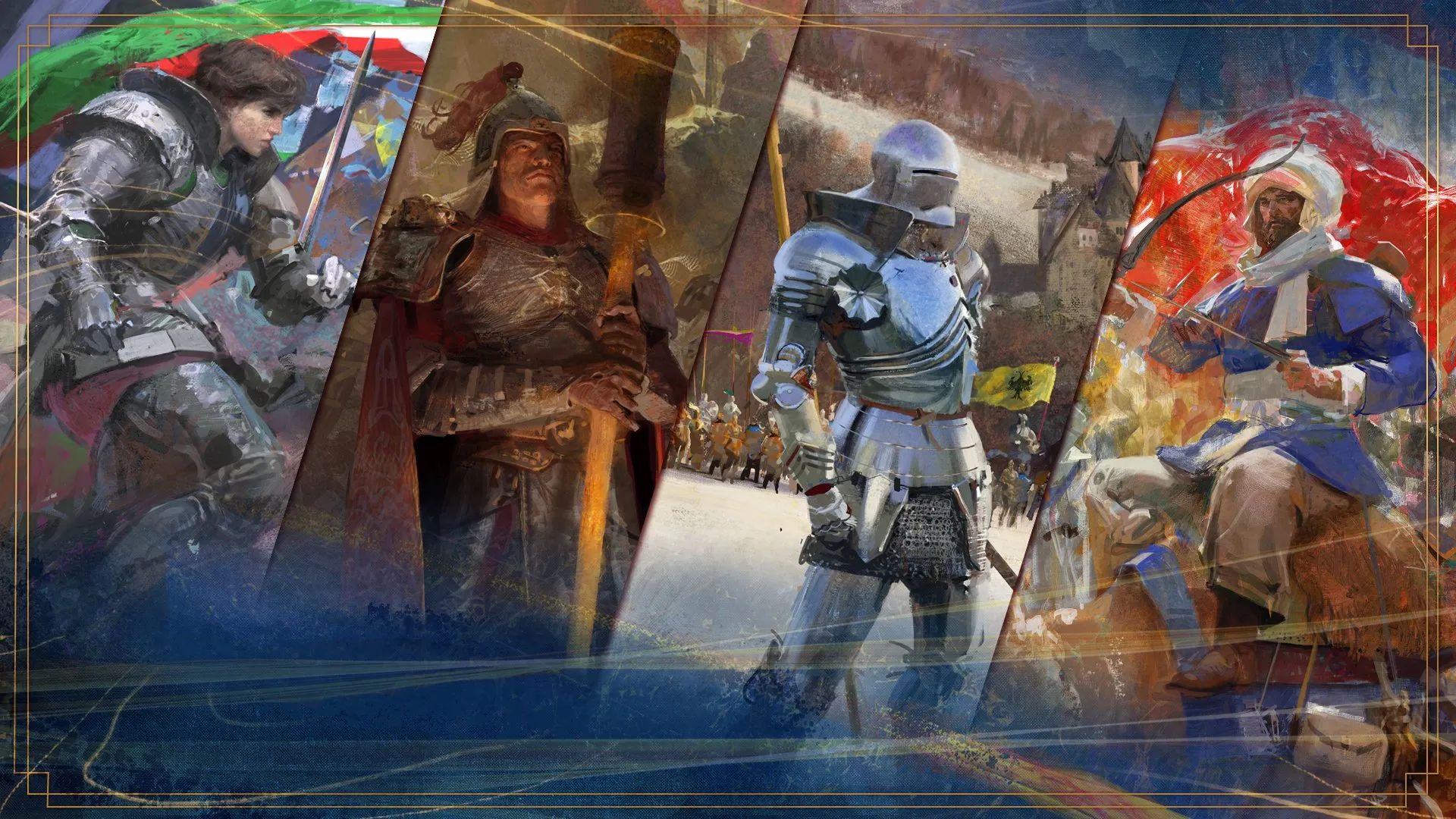 age of empires 4 Players have a lot to look forward to in the first season.

The upcoming strategy game is the first major update of 2022 and will bring ranked seasons, content editors (beta) and mods, seasonal events, major balance changes, and plenty of quality-of-life changes.

Information about seasons will also be discussed soon. Seasons will contain new content and rewards to progress and unlock over a set time period. If you’re looking to climb the competitive ladder, you can look forward to two ranked seasons, followed by season events with in-game challenges to unlock rewards.

The team will preview these soon, including what challenges and rewards the update will offer when it goes live.

As previously announced, the Season 1 update will bring a host of balance and quality of life changes, including a global build queue, hotkey improvements, and more. Release notes will go live when the update goes live later next week.

There are also two new additions to the Age of Empires 4 lineup, including a new Advanced Combat Art challenge designed to prepare you for more complex combat scenarios, and a new MegaRandom map.

Check out the upcoming roadmap below.