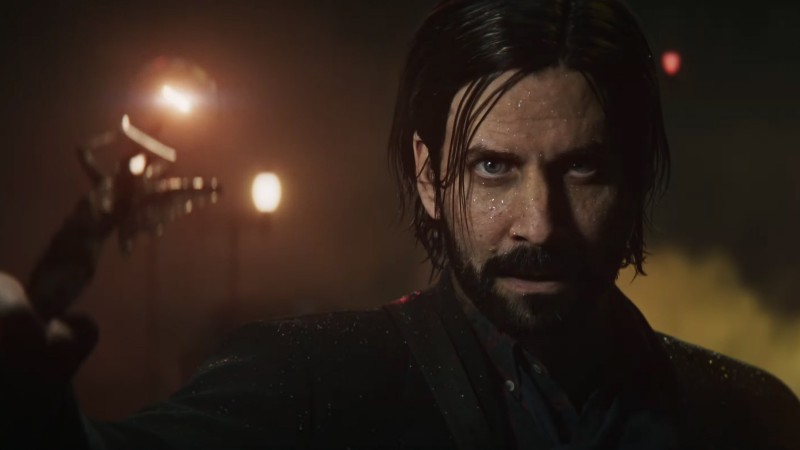 Today brought a lot of reveals in the game awards. More interesting is the announcement of the long-awaited Alan Wake II. Rumored in one form or another over the years, the new game promises to finally give us some answers about the mysterious author and his adventures-or just more questions.

In the trailer, we heard the narration of a mysterious voice talking about expectations of a story, but realized that sometimes a story is not what you expect or want. When the camera zoomed in on a figure in a desolate town, we heard this sentence: “This story is a monster. The monster has many faces.”

The new trailer finally lets us see Alan Wake II for the first time, including the 2023 release date. Sam Lake, the creative director of Remedy, announced at The Game Awards that this sequel is actually a survival/horror game and is moving away from its roots in action.

Unfortunately, Remedy’s Lake also revealed that we may not learn any other information about the game until the summer of 2022. However, we do understand that Remedy’s Alan Wake II will land on PlayStation 5, Xbox Series X/S and Epic Games stores.