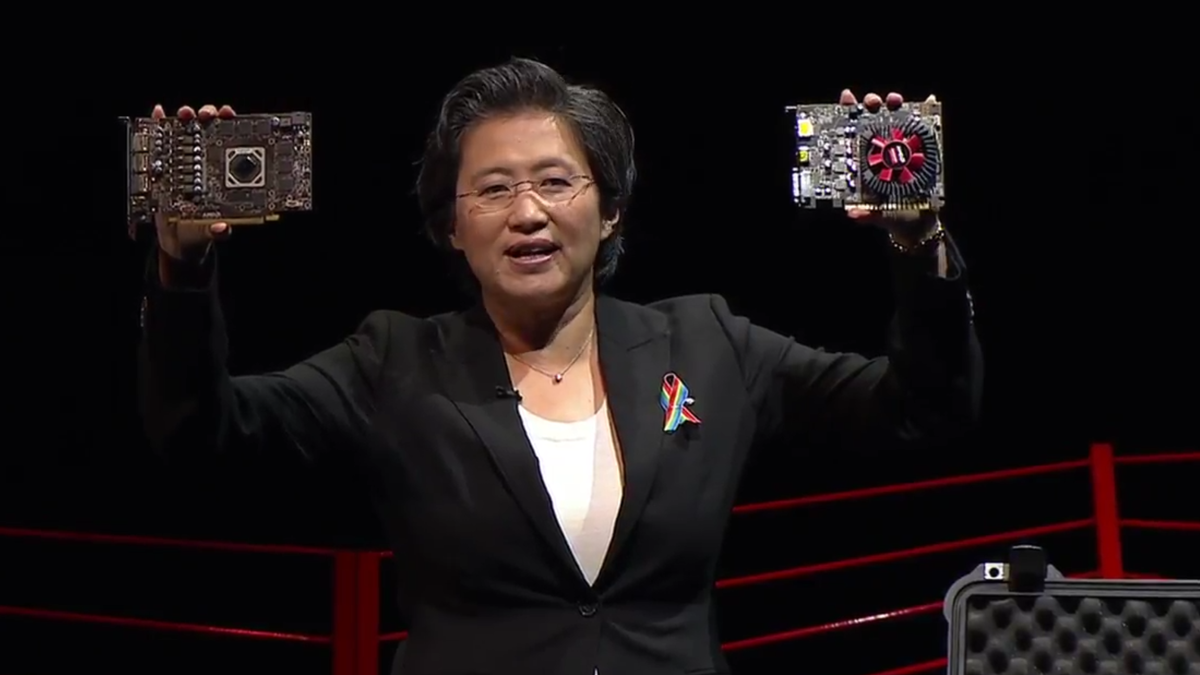 Intel announces its exciting week Arc 3 Laptop GPUDuring the presentation, Intel showed several slides showing how the Arc 3 mobile graphics chip compares to their own previous-generation Iris X. Intel didn’t show how its new mobile graphics cards compare to competitors during the presentation. As you can imagine, AMD was quick to disrupt Intel’s victory circle by releasing its own benchmarks.

AMD took a shot at Intel by comparing the performance of more demanding games like F1 2021, Hitman 3, and Final Fantasy 14, where AMD’s entry-level GPUs came close. AMD beat Intel by at least 20 fps in most games, and an astounding 72 fps in F1 2021 without any AI-assisted supersampling like FSR.

The graph also states that the Radeon RX 6500M and Intel Arc A370M are both built on the TSMC N6 node, with Arc having 7.2 billion transistors compared to AMD’s 5.4 billion, but AMD still comes out on top.

However, we don’t know if the power of the two mobile GPUs used in this figure is the same. The 6500M is a 50W base, while the Arc A370M is 25-50W. It’s not a fair comparison if the Intel GPU is running at lower power. We also don’t know if these are the latest Intel drivers, nor which laptops were used for this confrontation.

Frankly, I love that companies dig at each other on social media. It shows Intel that the competition won’t stand idly by, giving newcomers in the 2022 GPU wars a chance to shine. I hope that as Intel releases more information about its desktop GPUs, it will beat AMD and give us a wealth of comparative benchmarking data.

If you want to get an Arc 3 laptop, you can pick up Samsung Galaxy Book Pro Currently, other OEMs are planning to release their Arc 3 laptop models in the coming weeks and months.