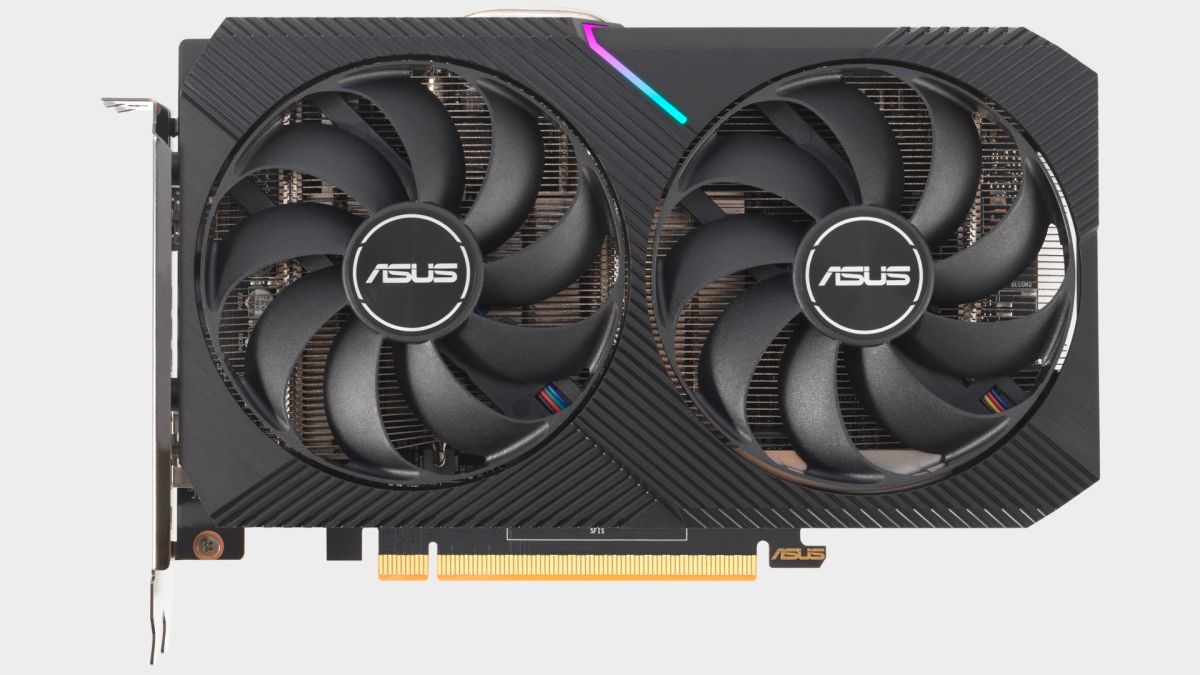 Despite the imperfect science, at today’s EUR/USD exchange rate, that would be equivalent to $377 and $338, respectively.

That’s clearly a far cry from the price AMD set during the company’s CES 2022 livestream, and won’t inspire confidence in the card’s long-lasting shelf price when it arrives. Hopefully the actual dollar value isn’t that steep.

After all, we have to deal with more than just higher-than-expected third-party prices. The shortage of graphics cards, largely due to a shortage of semiconductors around the world, has caused prices for this precious PC component to skyrocket. While supply is low, the current AMD and Nvidia generations currently lack budget offerings due to the arrival of the RX 6500 XT and RTX 3050, and these GPUs are also in high demand.

AMD has mentioned that it wants to avoid the woes of cryptocurrency mining by purposefully keeping the less-than-ideal VRAM capacity of only 4GB of GDDR6. In terms of availability, it remains to be seen how this will play out, as the card hasn’t actually arrived yet. However, the RX 6600 XT was widely available shortly after its launch, so it’s definitely a possibility.

That said, we’re not completely overwhelmed by the RX 6600 XT, and it’s not going to appeal to us too much from the looks of the specs list and the relative performance of the RX 6500 XT. We desperately need decent budget graphics cards right now, but if they don’t have the slightest bit of convincing in price or performance, it’s a tough pill to swallow.

This is just another reason why the semiconductor shortage is utterly bad.