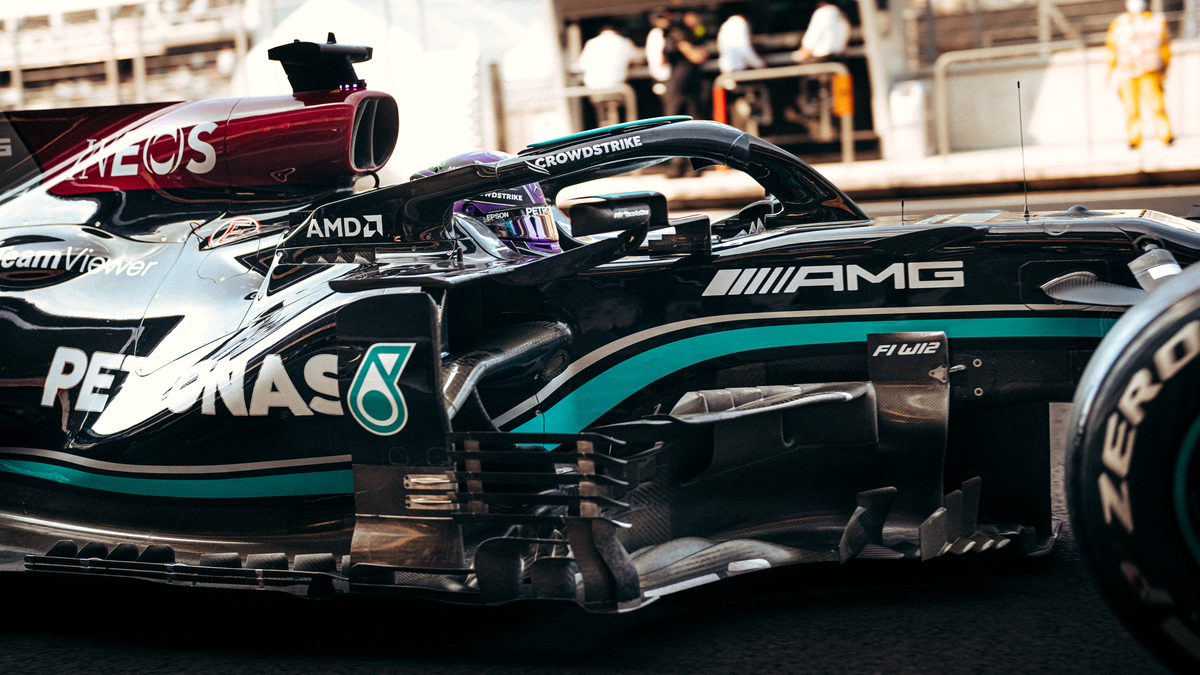 Formula 1 is a data-driven sport. Since the sport was taken over by Liberty Media, cost caps have been introduced, limiting track testing days and wind tunnel time. To address this problem, computational fluid dynamics (CFD) has become very important to provide accurate aerodynamic simulations and data that are expected to be relevant to track performance. This means you need a lot of computing power.

AMD joined in early 2020 as a sponsor of the Mercedes-AMG Petronas Formula 1 team. AMD provides its Epyc server processors, Ryzen Pro laptops and various tools to assist the fleet. These systems are a key component of the performance of modern F1 teams.

AMD’s Epyc processors feature high core counts and scalability, making them ideal for highly parallel workloads. F1 teams like Mercedes may be developing their own in-house software coded to maximize the performance of their Epyc systems.

Simon Williams, head of aero development software for Mercedes-AMG Petronas F1, said: “There’s also a stipulation on how much geometry we can run in a certain period, usually spanning eight weeks. We’re trying to maximise that over that period. Do everything we can to get the most out of our CFDs.” The quota is around 1,800 new geometry simulations over an eight-week period. “It’s about trying to maximize what can be done per clock cycle that CFD solves.”

Williams continued: “AMD Epyc servers allow us to run more work in parallel. Aerodynamicists, if they get results during the day, they can do another design and do a second run overnight. When When they come back “in the morning, they’ll do two iterations instead of one. You have to have the right hardware to do this. “

No one can deny that Mercedes has dominated Formula 1 for a long time. You can’t stay on top of a sport like Formula 1 without a well-functioning, dedicated, motivated and talented team. It also contributed to a seven-time world championship in the cockpit. But with the introduction of cost caps to limit spending and measures aimed at leveling the playing field, getting it right as quickly as possible is critical. Mercedes faces a challenge as we enter the 2022 season.

The introduction of new technical regulations for the 2022 season means that most of the data collected for the 2020 and 2021 seasons are no longer relevant. At the time of writing, after 3 races, Mercedes finds itself behind the resurgent Ferrari and benefits from the unreliability of Red Bull cars. Mercedes’ cars are suffering from the so-called “dolphin” problem, where the car bounces up and down at speed due to not fully understanding ground-effect aerodynamics. This results in compromised settings and loss of aerodynamic performance. You can be sure that the Mercedes team is busy processing data and running simulations 24/7 on all of its Epyc servers at its Brackley base in the UK.