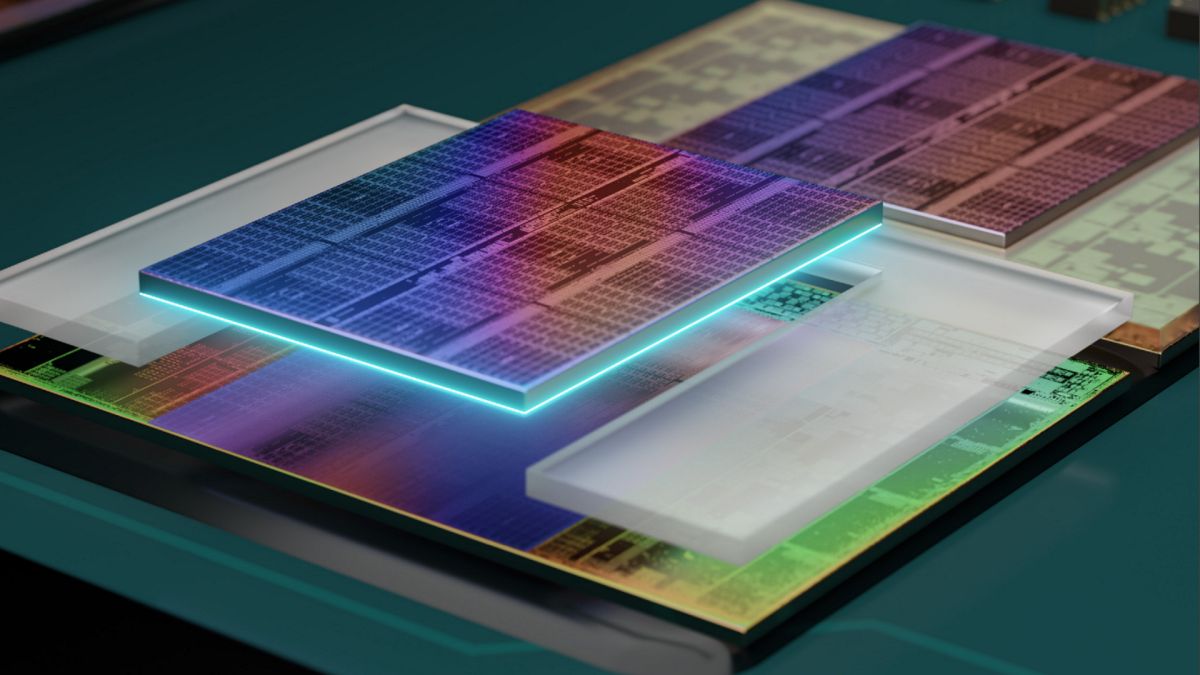 As of today, we can now talk about AMD’s latest chip, the Ryzen 7 5800X3D. You can check out the full review for what may be the last hurrah for its AM4 socket, but it’s worth highlighting one thing about AMD’s new chip: it’s a gaming-focused CPU, and it’s slower than its predecessors when it comes to more serious concerns Applications.

Not only was it a little slower, it was 10% slower.

For comparison, I also ran Cinebench R20 on the 5800X3D, and the results were equally surprising. The single-core score is 554 points, while the Ryzen 7 5800X is 626 points. This is using the same motherboard, the same memory, and the same cooler, so no changes are needed elsewhere.

The X264 video encoding benchmark showed similar results, with 5800X3D video encoding 49fps compared to its predecessor’s 54fps. The Ryzen 9 5900X retails for roughly the same price as the new chip at $450, and it hits an impressive 75fps thanks to its 12-core build.

To be fair, not everyone needs top-notch performance for 3D rendering and video encoding, and AMD knows very well that this is a gaming chip first and foremost. The extra L3 cache is all about boosting gaming performance, and according to the title, AMD could now be the chip of choice. Even so, Zen 3 pricing only really makes sense when you factor in gaming performance and serious applications. By focusing so heavily on gaming, AMD has lost something that made these chips meaningful in the first place. At least as far as the Ryzen 7 5800X3D is concerned.

If you still want to justify a big CPU upgrade, the 5900X is a better choice as an all-rounder.

It might not be at the top of the gaming charts, but it’s not far off, and when it comes to serious gaming in 4K, you’ll be hard-pressed to spot the difference anyway. Alternatively, Intel’s Alder Lake chips are also impressive, and solid gaming chips are priced well below that.