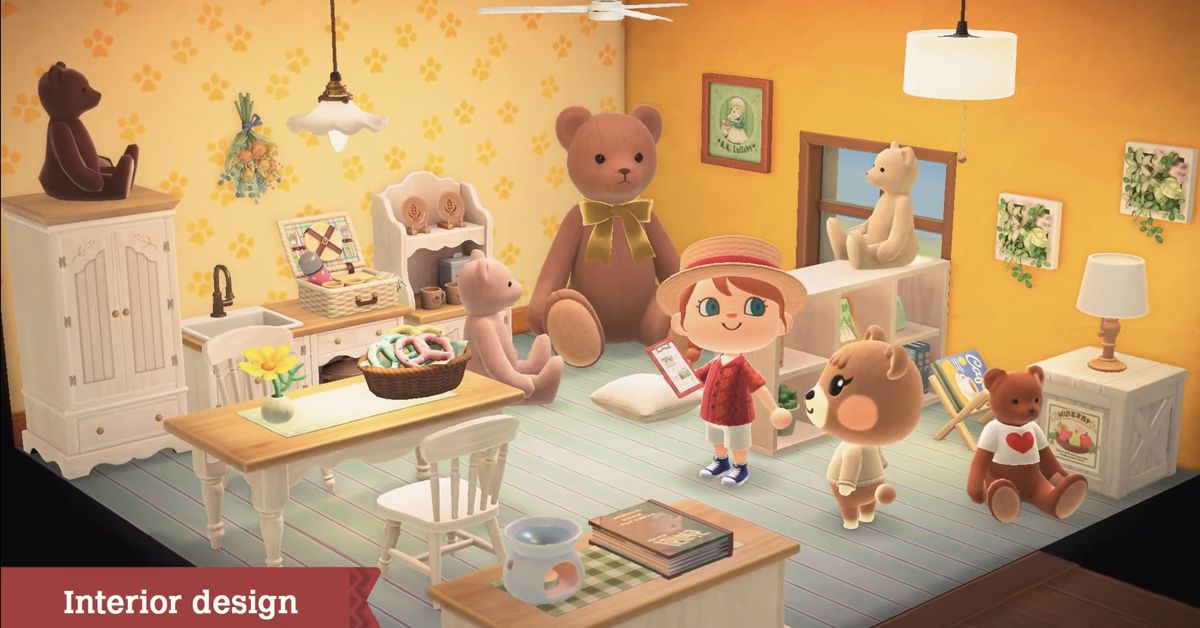 First, there are a large number of exterior design options, such as a new house exterior, nine new fences. In addition, the new maximum value for bridges and slopes is 10 each. Looking indoors, you can also use key wall and ceiling decorations to further customize your home. To accommodate all of this, the game is expanding its storage space to accommodate up to 5,000 items.

New horizons Since the developers released more design slots and customizable items in March, no major updates have been received. Although this gives players the opportunity to be creative by customizing their own designs, since then, many fans have been waiting for more decorations.

Animal Crossing The game has always allowed their players to decorate their houses, but New horizons Allow players to design the entire island. In addition to the traditional furniture items you can place, the game also introduces the ability to grow pumpkins and other crops.

Animal Crossing is not a real farming simulation game, but decoration is an important part of the game, and players can really invest in it. Before the announcement on Friday, fans had to figure out how to make their own new items. Some people even figured out how to reuse specific accessories such as umbrellas to create the illusion of different furniture items in the game.