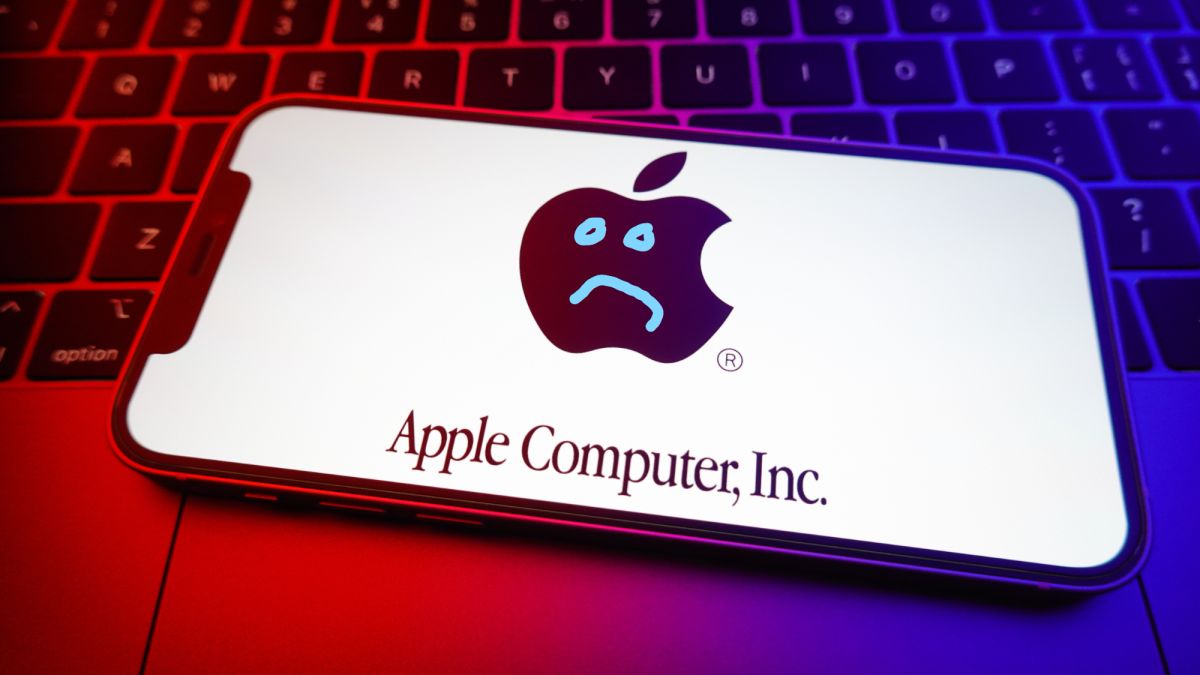 The title of the world’s most valuable company no longer belongs to Apple, and the crown is not passed on to previous record holders Microsoft, Google or Amazon. Saudi Aramco, the world’s largest crude exporter, took the crown from the tech giant. Last year, it was named the fourth most valuable company, with the Kingdom of Saudi Arabia owning 94% of the shares (and curiously, Saudi Arabia also owns the majority of SNK).

According to a report in Financial Timeseven though Apple was the first company to hit a $3 trillion market cap in January, it lost ground.

Apple has lost 19%, and its shares fell to $146 (the lowest since November 2021) after hitting the $3 trillion mark. Currently, Apple’s market cap is $2.37 trillion. Saudi Aramco managed to surpass it with a market cap of $2.43 trillion. Apple remains the most valuable company in the U.S., with Microsoft at $1.95 trillion.

Apple CEO Tim Cook blamed China for supply shortages and coronavirus-related lockdowns that cost the company at least $8 billion this quarter alone. Despite these challenges, Apple managed to deliver its third-best revenue quarter ever.

Shares in Saudi Aramco have risen nearly 30% since the new year.Soaring oil prices have only helped the Crown-owned energy company: Profit for the quarter alone was up 82% from last year, or about $40 billion.

Oil is now at $139 a barrel, a 14-year high, and countries that have shunned Russian oil since Russia invaded Ukraine are increasingly buying oil from Saudi Arabia.

It makes sense to see tech companies take a hit while energy companies make record profits, especially during these turbulent times. But once the supply chain issues are resolved, Apple could easily regain the crown.

“You can’t compare Apple to Aramco in terms of business or fundamentals, but the outlook has improved in the commodities space,” said James Meyer, chief information officer at Tower Bridge Advisors. Bloomberg. “They are the beneficiaries of inflation and tight supply.”