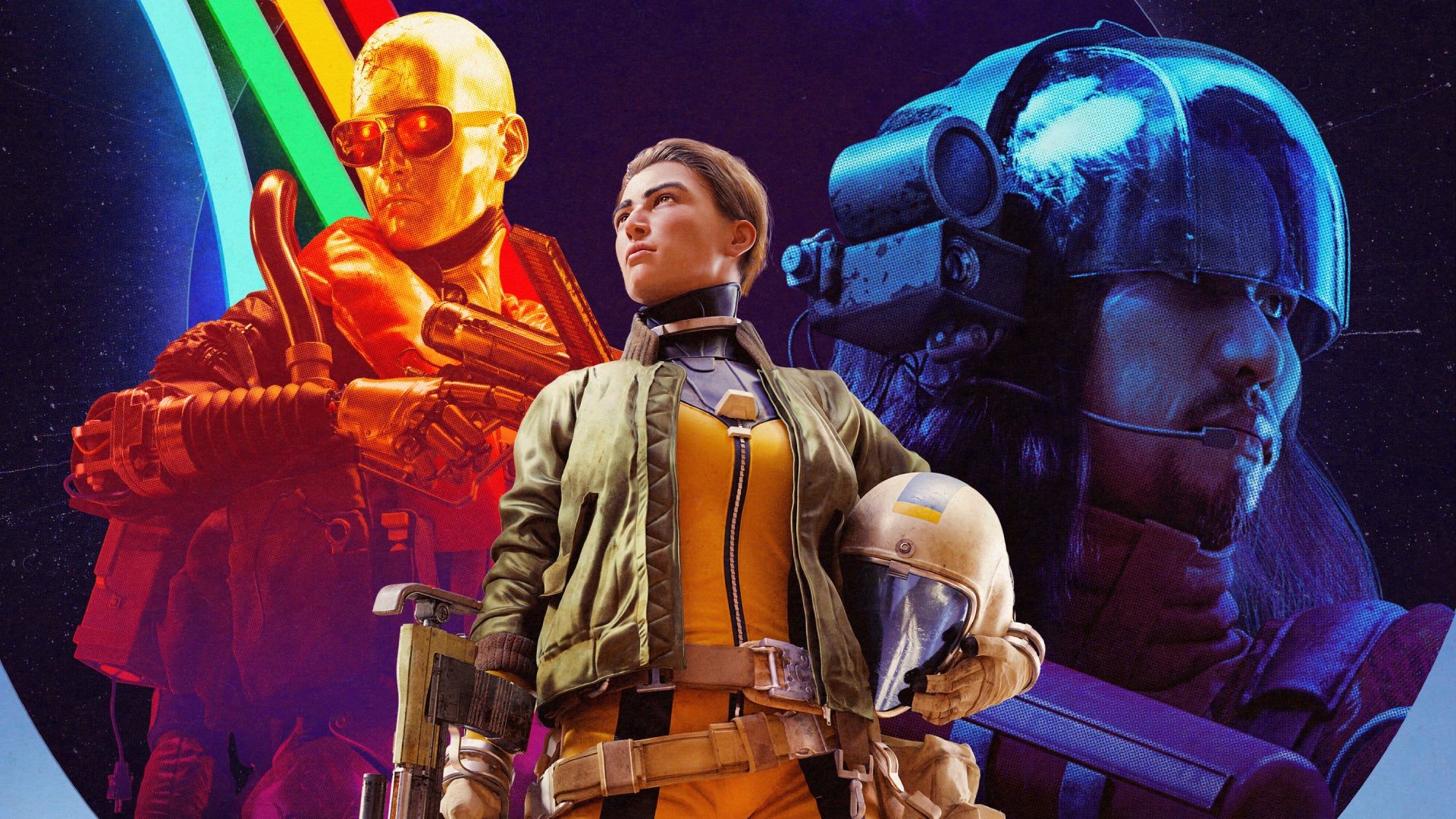 arc raiderThe high-profile co-op shooter with impressive visuals has been delayed until 2023. ARC Raiders is the first project from Embark Studios, a team made up of former DICE and Frostbite Engine developers.

You might have guessed the delay considering the game’s public beta has yet to begin, not to mention the fact that Embark has been mum on news and gameplay footage.

Well, the developer officially announced today. In a Twitter announcement, Embark said ARC Raiders has been delayed until 2023. The extra time will be used for the “extended experience”. Given that there’s still a lot we don’t know about the game, Embark added that more details will emerge once it begins beta testing with players — though it’s unclear when that will happen.

“The excitement about ARC Raiders has been very encouraging for us since its unveiling, and we really appreciate your support,” the developer said in closing.

Update from the team: pic.twitter.com/0J3imUtZP4


After months of concept art and other trailers, ARC Raiders showed off an explosive gameplay trailer at The Game Awards last December. The game puts you in the role of a predator. Together with other raiders, you will defend the earth from aliens using scavenging technology.

The game is in development for PC, PS5 and Xbox Series X/S.