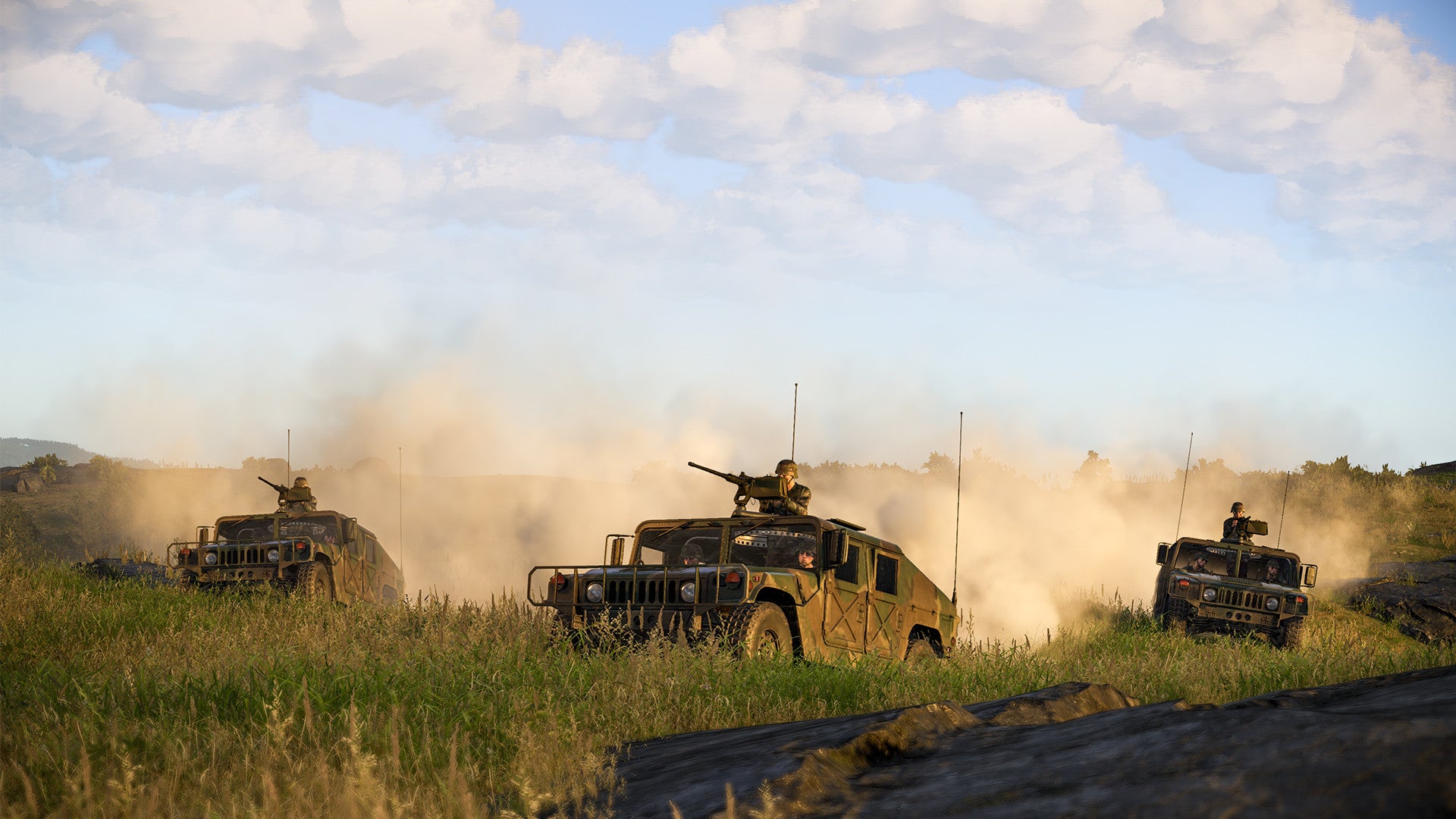 Armed Assault 4 Confirmed to be in development, support you in the meantime, you can experience Armed Reforger.

First, the developers provided the news that Arma 4 was in development via a video that looked back at previous entries in the series and teased Arma 4 at the end.

Knowing nothing about the title, Arma Reforger is described as a platform that acts as a stepping stone on the road to Arma 4 by offering a glimpse into the future. It gives you the opportunity to test Arma’s approach, gameplay and infrastructure, and shape the next move for Arma 4 and the entire series.

Available for PC and as the first Arma game for the Xbox, Arma Reforger will take you to Everon Island, an island with over 51 square kilometers of landscape with an authentic Cold War setting.

This standalone multiplayer sandbox showcases gameplay while providing modding tools that allow you to create assets, design scenarios, alter game mechanics, and alter combat in real-time. If you’re playing on a console, you can download unique content from modders around the world to play in an infinite variety of scenarios.

Reforger offers multiplayer through two different game modes. The first is Clash, which allows you to join other people online and experience the Cold War. As a soldier of the American or Soviet army, you will fight for the island of Everon in a vast open world terrain.

You will need to occupy strategic positions and work with others to secure objectives in a dynamic environment with real weapons and vehicles of the time.

A second multiplayer mode called Game Master is a simple, user-friendly tool that allows you to create various scenarios, manage events as they unfold, and use the live scenario editor to guide other players through a carefully curated experience .

Designed for novices and Arma veterans alike, this therapeutic, mod-compatible game mode provides a responsive battlefield. You can also explore the Workshop and filter created content using various criteria such as rating, content type, genre, and more. If you want to join a modded server, you don’t need to reload the game; just join the server where the mod you want is on and start playing.

Reforger is currently in Early Access on Steam and through Game preview on Xbox $29.99. Because it is a work in progress, it may or may not change over time or release as a final product. Only buy if you are satisfied with the current state of the unfinished game.