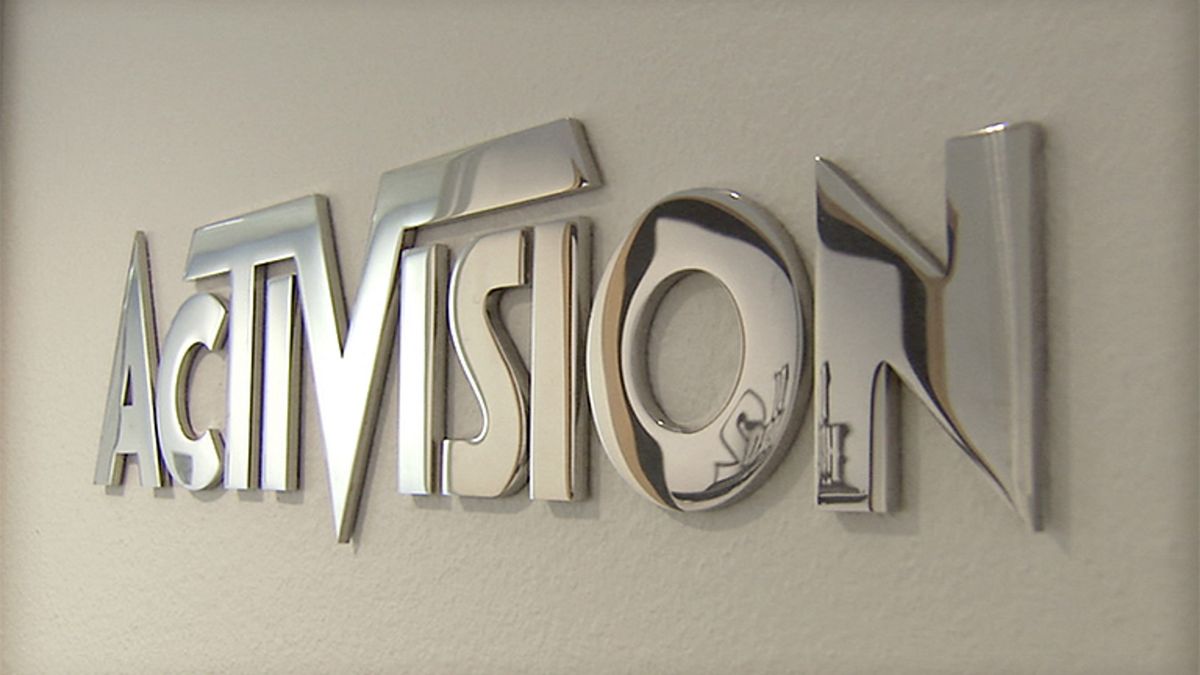 On December 6, members of the QA department of Ruiwen Software resigned to protest the company’s layoffs of 12 QA employees. Although the strike quickly attracted the support of other Activision Blizzard studios and sparked stronger unionization discussions within the company, it has apparently not received a formal response from Activision Blizzard’s senior management.

In a letter shared on the Twitter account of the ABK Workers’ Union on Tuesday, the striking workers stated that they “have no communication with the leadership” and requested that laid-off employees be provided with full-time positions.

“We emphasized that our presentation was conducted in the best interest of the studio (and all the projects that the studio works on),” the compelling Raven staff wrote. “Without the opinion of anyone in the department, the layoffs in the Raven QA department are related to us and the rest of the company. In order to make positive changes for Raven, we hope to contact the leadership to discuss the current situation.”

The workers listed three details they would like to discuss with Activision Blizzard’s management: the details of their needs and expectations of both parties; the relocation package for employees who move to Wisconsin to work in Raven; and the management perspective “Situational background”, including the leadership goals of the Raven QA department.

“Let us know when you can have a conversation,” the letter concluded. “We hope to be able to establish a relationship of transparency and trust in this studio.”

Today is the third week that all employees of the company went on strike to support Raven QA in response to unexpected layoffs. Due to no response from our leadership, Raven QA sent the following letter earlier today. #WeAreRaven pic.twitter.com/e9AjbpuiJNJanuary 4, 2022

In an email to PC Gamer, an Activision Blizzard spokesperson stated that the company is “deeply committed to the well-being of all our teams, including our QA employees,” and noted that Raven’s management “has engaged with Employees engage in dialogue to listen to their concerns and explain the company’s overall investment in development resources.”

“As previously announced, we are increasing our overall investment in development and operating resources and converting nearly 500 temporary workers in our studios into full-time employees. This is the biggest change in Activision’s history,” the spokesperson said.

“For Raven’s 12 temporary workers who did not extend their agreement, we provided an extension of the notice period, including payment of the two-week holiday, and will work directly with those in need of relocation assistance. Raven is full of a culture dedicated to improving Activision , We look forward to working with our employees to complete this work together.”

Although the wording was positive, the statement seemed to reject the “single request” of the striking workers: All members of the Raven QA department were converted to full-time employees, including the 12 who were laid off. Fortunately for the striking workers, the fundraising campaign to support the work stoppage launched in December of last year was a huge success and has now raised more than US$361,000.

I have contacted the ABK Workers’ Union for comments and I will update if I receive a response.