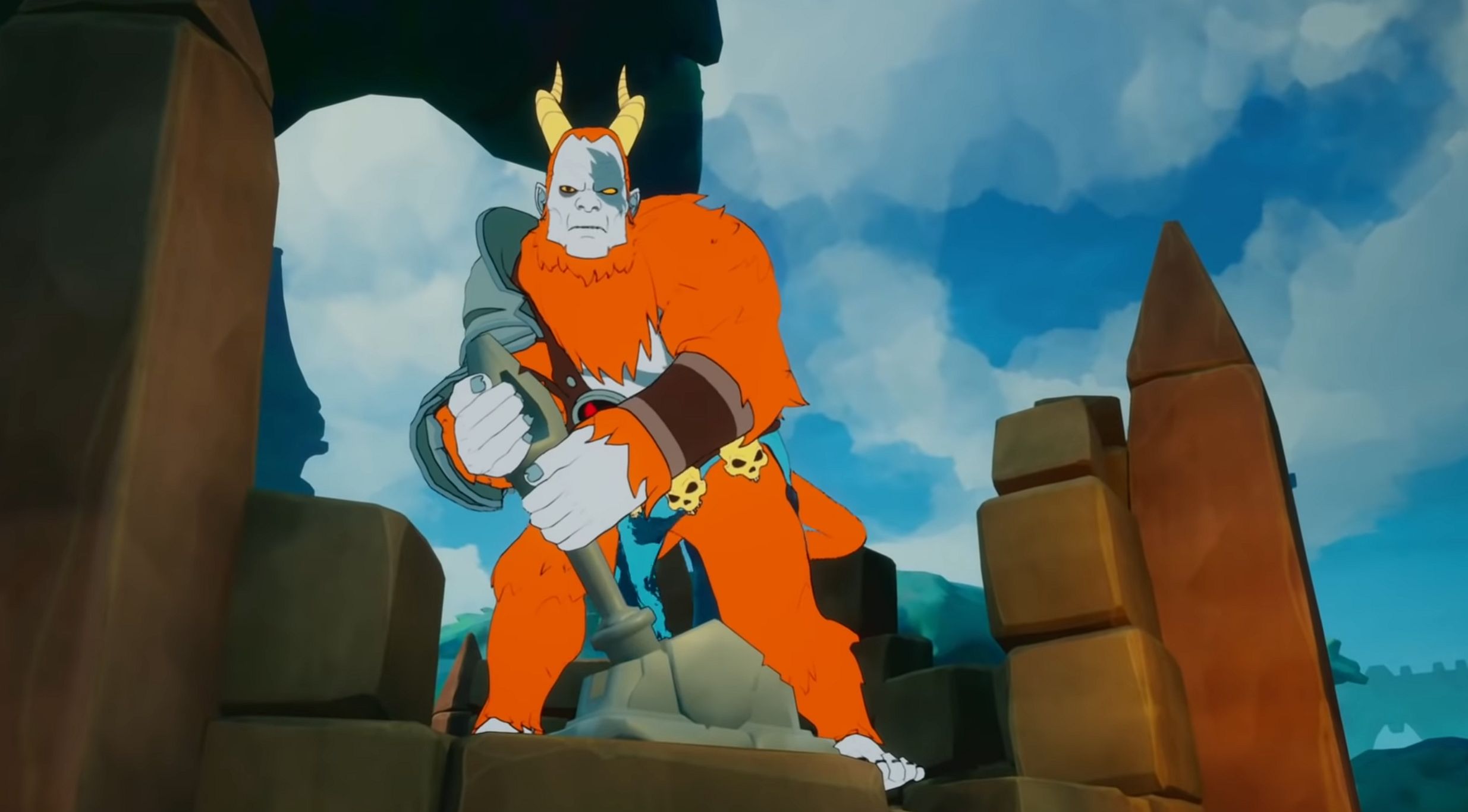 Inspired by 80s cartoons, the Early Access game combines swordplay and magic with first-person combat in a roguelite adventure. Featuring dungeons in an ever-changing evil castle, you’ll be able to travel alone or team up with up to three friends.

Playing as a cartoon hero, you’ll level up as you explore dungeons, discover magical artifacts, and level up. During the game, you will acquire legendary weapons and use powerful magic to strike hordes of enemies. The game is replayable as each attempt to defeat the dungeon will be different, and each time you clear the level you will find different treasures, traps and horrors.

Each hero in the game has its own unique skills. These characters are Knight Victoria, Rogue Rico, Mage Maggie and Hunter Hawkins. These champions are everything between Eldryth and the vampire lord Deadalus.

In addition to this news, it was announced that Beamdog had been acquired by Aspyer Media, a subsidiary of Embracer’s Sabre Interactive.

Known for bringing RPGs like Baldur’s Gate and Planescape: Torment to desktop, tablet and modern consoles, Beamdog will operate as an indie studio within Aspyr.

Founded in 2009 by former BioWare leaders Trent Oster and Cameron Tofer, Beamdog is one of Canada’s most established game studios, with 80 artists, designers and developers. With this acquisition, Aspyr will add a veteran North American development team that will continue to be led by Oster.

The two companies will be working closely together on MythForce, with Aspyr launching as an early access game on the Epic Games Store on April 20.