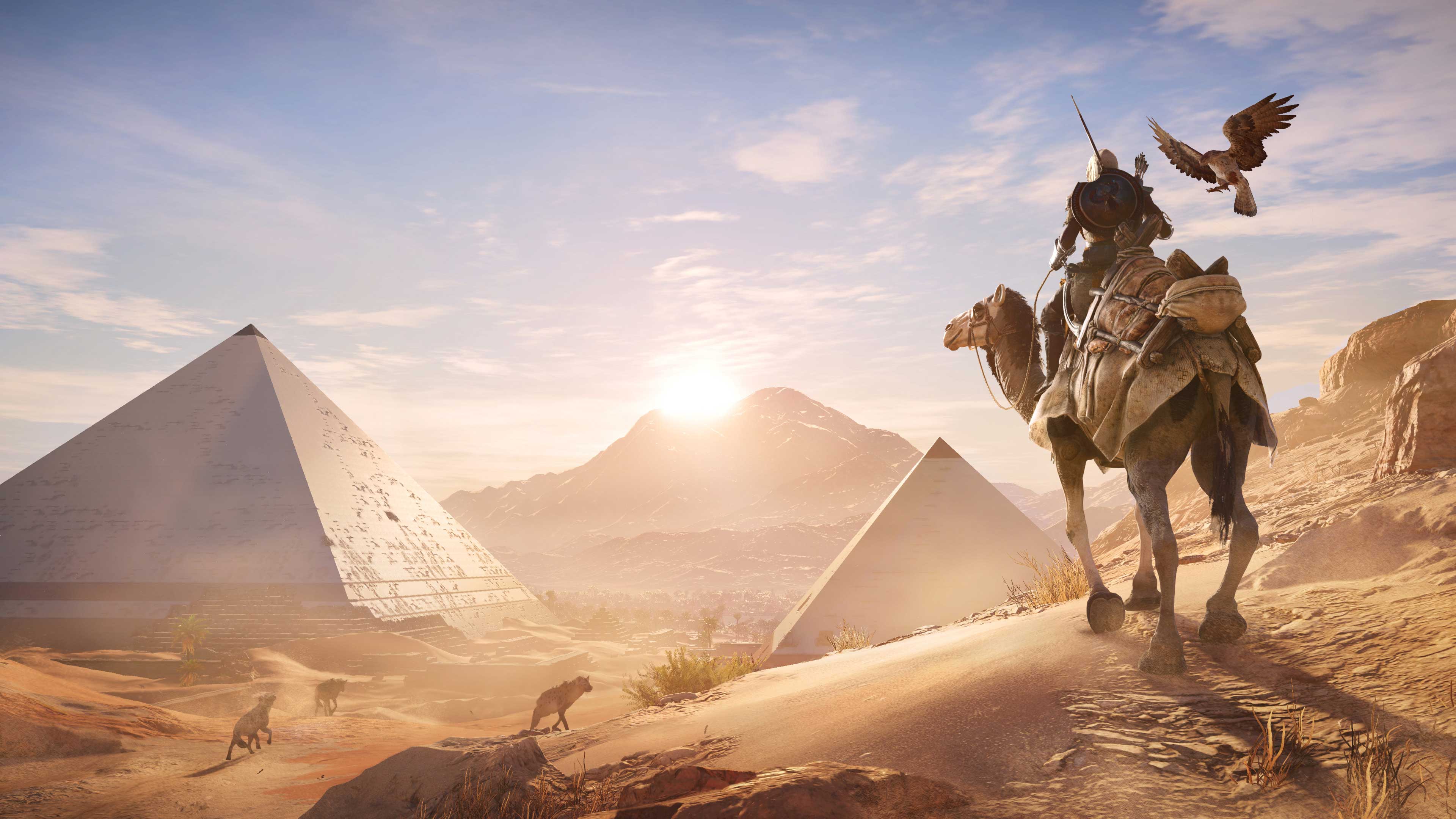 During Ubisoft’s Twitter call as Assassin’s Creed Day, the official account Announce Possible intentions for adding game capabilities Assassin’s Creed Origins 60 FPS, this is a feature that fans have been asking for.

Given the way the previous generation consoles work, this is unlikely to apply to them, which means that players need PS5 or Xbox Series X/S to really benefit from it. Nevertheless, given that the following two items in the series can both run at 60 FPS and Origins represents a new starting point for the series, Origins is the only appropriate way to achieve technical parity. In this way, players who want to enter the series do not have to prepare for technical downgrades.

Ubisoft is also facing its own problems. First of all, the high-profile workplace sex discrimination and harassment scandals have not been resolved. And publishers/developers are losing talent faster than most of their peers, causing some projects to stagnate. Ubisoft seems to need to tidy up its house as soon as possible. Otherwise, no matter what it does, it will have a cloud hovering above it.

Assassin’s Creed Origins is now available for PS4, Xbox One, PC and Stadia, and can be played on PS5 and Xbox Series X/S.