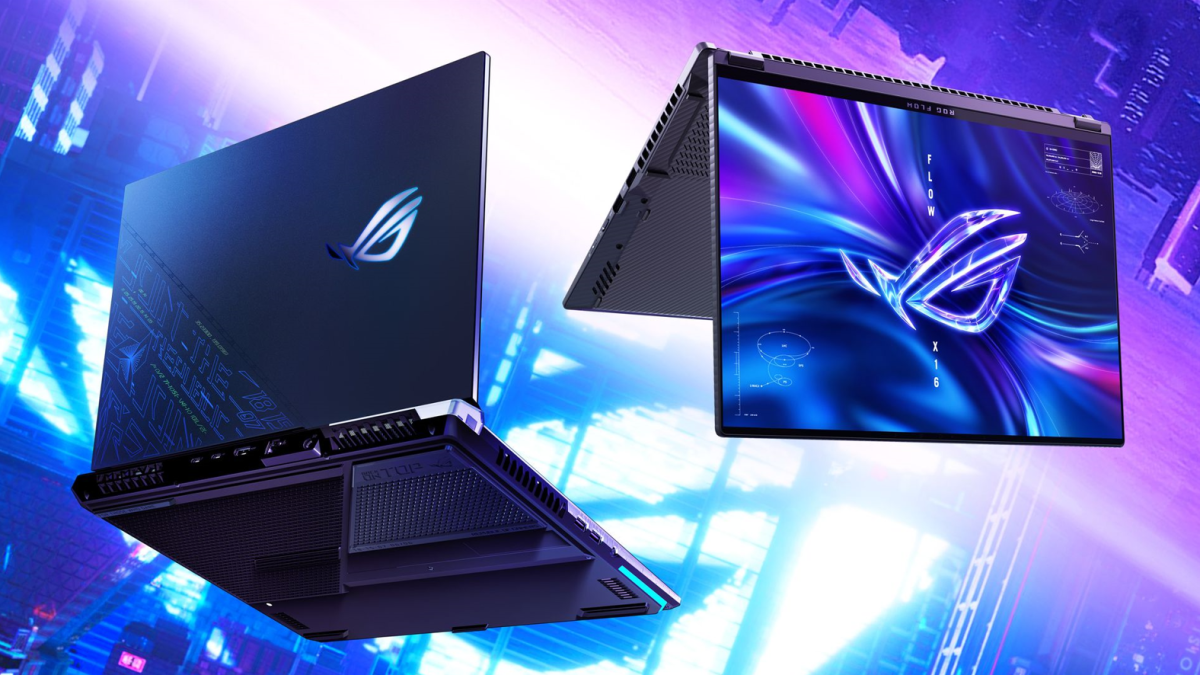 Asus announced its latest gaming laptops and other goodies at its “Republic of Adventure Gamers: Borderless” virtual event, including two new laptops, six fashion accessories, and even a new video game.

The first in Asus’ new lineup is the ROG Strix SCAR 17 Special Edition. This appears to be an enhanced variant of the Asus ROG Strix Scar 2022 gaming laptop, which impressed us in our review earlier this year and even made it into our best gaming laptops list. It comes with a 12th Gen i9-12950HX 2.3GHz CPU and a GeForce RTX 3070 Ti or 3080 Ti for a full upgrade experience – although we’re concerned about what effect this might have on battery life given how short it is on the regular version.

In addition to these specs, it still comes with 32GB of DDR5 RAM, which can even be upgraded to 64GB, and an impressive 1440p 240Hz refresh display. This is a high-end gaming laptop with the well-known ROG aesthetic, that’s pretty clear. It takes it a step further, with an invisible ink design that can only be read with UV light, which will give clues to the particular video game we mentioned earlier.

SCAR Runner is the aptly named game that Asus released with this special edition laptop. It’s a first-person parkour game that looks a bit like Ghostrunner. There is a race pairing to win prizes including a Strix SCAR 17 SE. Considering those secret UV info though already having one would help.

In addition to the new SCAR 17, Asus has also released the new ROG Flow X16 convertible laptop. This one is available in three different variants, all powered by an AMD Ryzen™ 9 6900HS CPU. From there you can choose an Nvidia RTX 3050 Ti, 3060 or 3070 Ti to pair with this processor.

The laptop also has what Asus calls the ROG Nebular HDR display. It’s a 165Hz touchscreen that flips and has a 3ms response time. It might not be the first choice for gaming rigs like the Strix Scar, but it’s still a very cool-looking compact laptop.

To match the aesthetic of all these cyberpunk gamers, a new addition has been added to the ROG Slash fashion collection: new high-quality bags and hats made from waterproof TPU material. They don’t seem to have the stylish feel of either laptop, but if you want to make sure everything matches, there are more options at your disposal.

Given the impressive specs, this hardware is unlikely to be cheap, as is the branded merchandise. Still, we look forward to seeing these beasts in person at some point to fully express our thoughts.