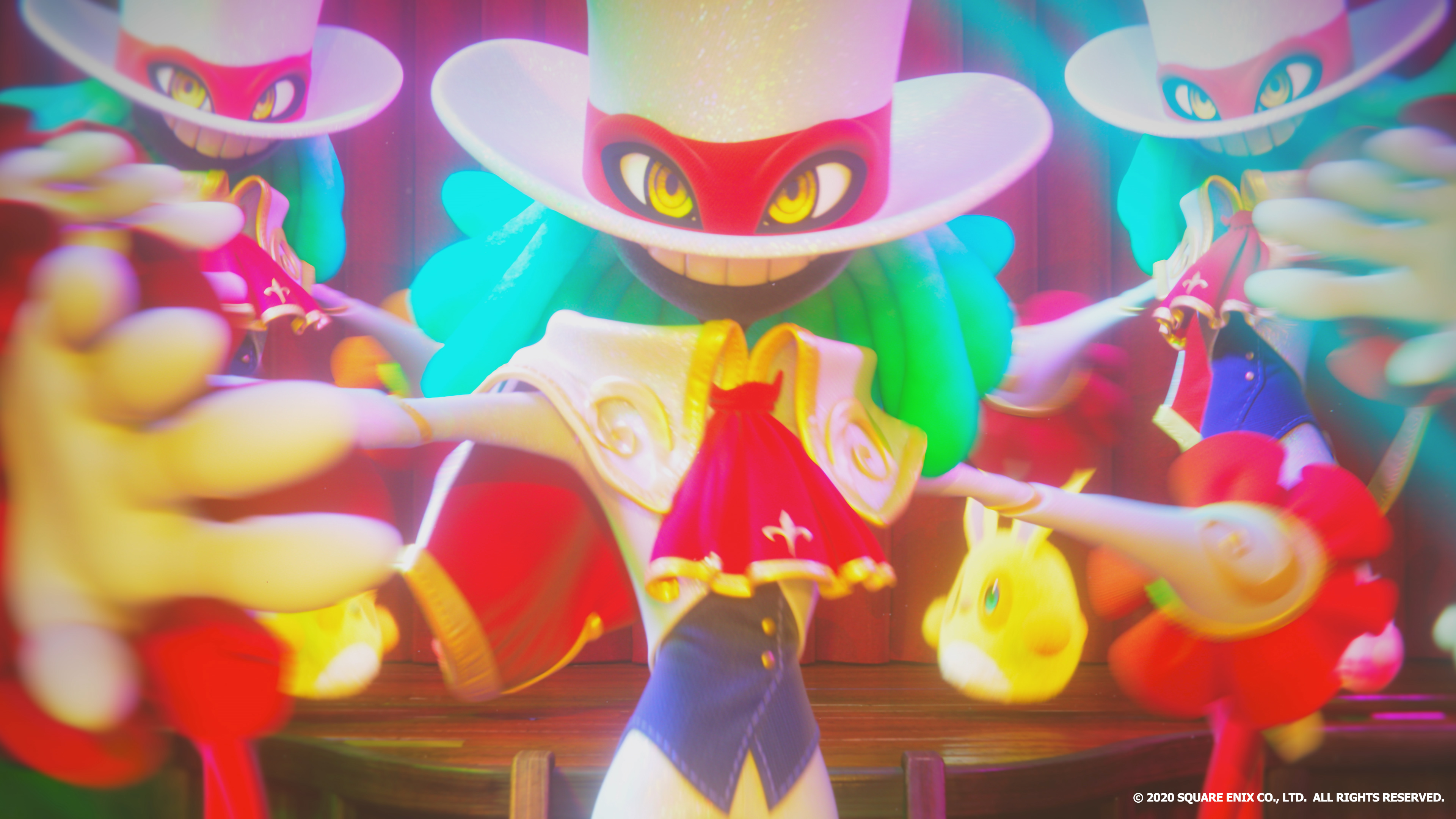 Yuji Naka, director of Balan Wonderworld and creator of Sonic the Hedgehog, has left Square Enix.

Naka announced on Twitter today that he has left Square Enix and left the company at the end of April.

“I left Square Enix at the end of April,” Naka said in a tweet (thank you, Gematsu).

“I can’t share the reason right now, but I hope we can discuss it when the time comes. In the future, I’m 55 years old, so maybe I should retire.”

Naka, a programmer, designer, and producer, was a former representative of the Sonic Team and the lead programmer of the original Sonic The Hedgehog series of Sega Megadrive games.

The Sonic Team also led the development of Nights into Dreams, Phantasy Star Online and more.

In 2006, He left Sega to find Prope, An independent game company. The team has created Digimon games for the PSP and PS3, most notably the Wii and Wii U Rodea the Sky Soldier. The company is also developing mobile titles.

He joined Square Enix in January 2018 and oversaw Balan Wonderworld.

Balan Wonderworld was released on console and PC on March 26th. Critics were not I like the title too much..

We retired from Square Enix at the end of April 2021 because we received inquiries from the media and users. I’m 55 years old, so maybe it’s already there. pic.twitter.com/YgFT0eq2Jk