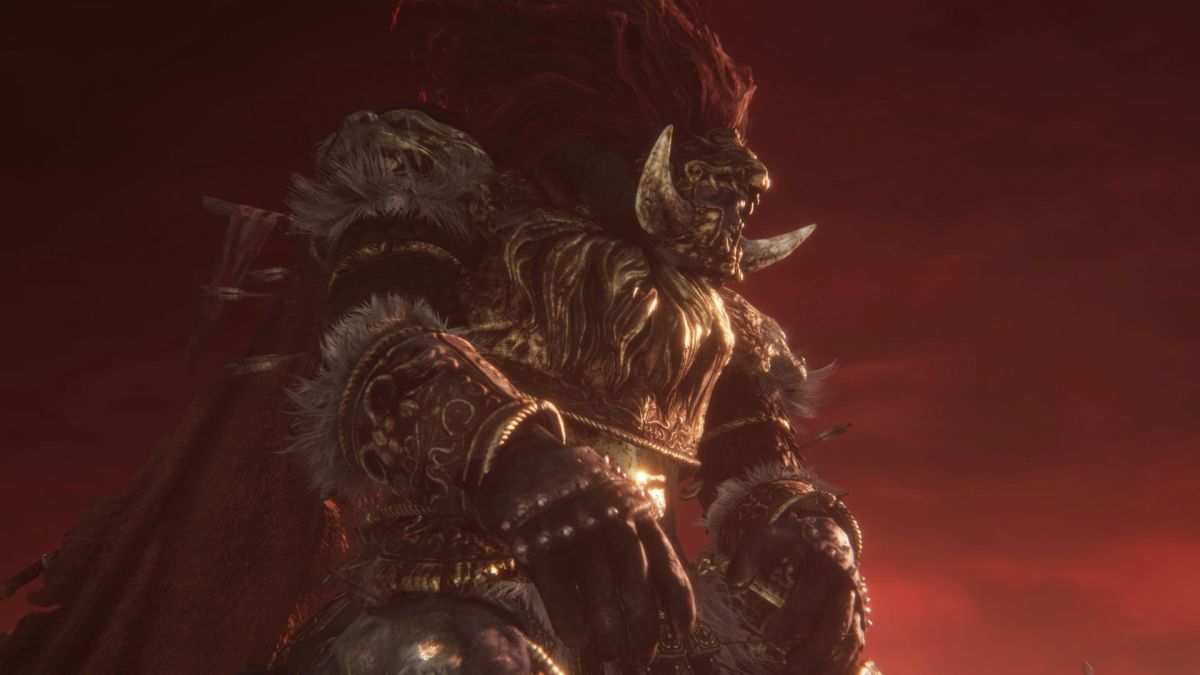 Brandon Sanderson, author of the wildly popular Mistborn series, The Continuation and Ending of the Wheel of Time, and many other fantasy novels, may be pursuing future projects with Elden Ring publisher Bandai Namco.

On a recent episode of Sanderson’s Live, Living with Brandon Sanderson, the author received a promotional box from Bandai Namco that included a map between the lands, a cape, a wooden icon for a late game boss and the de facto Elden Ring mascot Malenia, and an unsharpened ‘s broadsword. While Sanderson didn’t read the letter aloud, when asked by a co-host what was in the letter, he replied: “They might be interested in doing something together, that’s what was said, and so am I. “

Sanderson previously public complaint Regarding being dropped from FromSoftware in favor of George RR Martin, it is claimed that he has more personal ties to his games and more knowledge of video games in general. For Sanderson, though, it appears to be water under the bridge — in his most recent livestream, he spoke positively about FromSoft and Bandai Namco’s choice to work with Martin.

There’s no guarantee that these early communications will lead to a collaboration between Sanderson and Bandai Namco, but the relationship can go in any direction — not just a game. My first thought was a graphic novel set in the middle ground. Bandai Namco previously stated in a summer 2021 press release that it would “develop Elden Ring not only as a game, but in various other areas as well.”

Sanderson’s previous work on graphic novels like “White Sands” and “Dark One,” plus Bandai Namco’s desire to create a setting and previous adaptations of “Dark Souls 2” and “Bloodborne” The success of the comic books has all been impressive for this potentially exciting route.