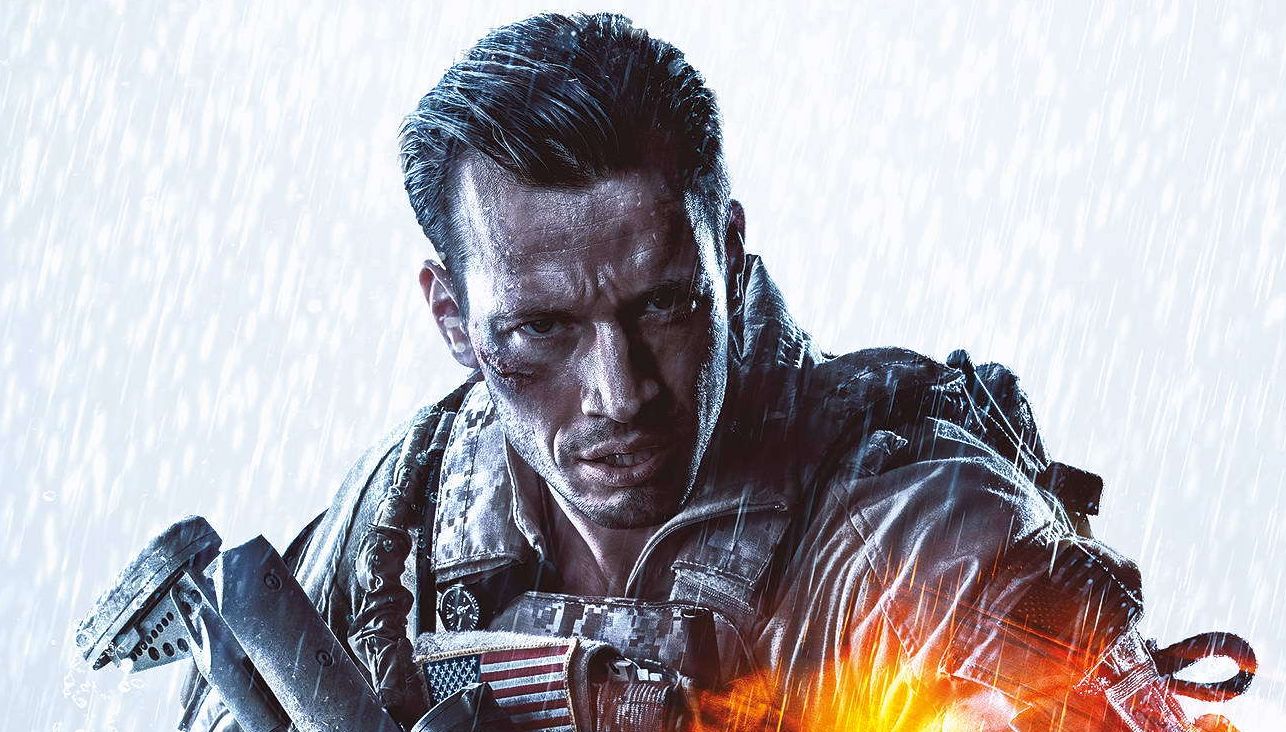 The code to get a free copy of Battlefield 4 will be available from Amazon’s Prime Gaming service until June 21st.

Battlefield 4 Is currently free for Prime Gaming members and can be billed with your Origin account.

You must request the code by June 21st. Redeemable until July 21st..

This is the standard version of the game and does not include all the DLC released for the title.

If you haven’t played the game yet, you’ll get a great introduction to the release of Battlefield 6, which will be released this year. The game will be announced on June 9th.

I’m happy to finally see the game after various leaks and rumors, but at the moment there is little or no specific information about the game, at least from EA or Dice.

Until more information is actually provided, here’s a look at Battlefield 6’s wishlist and Sheriff’s thoughts on what to borrow from Battlefield 3.