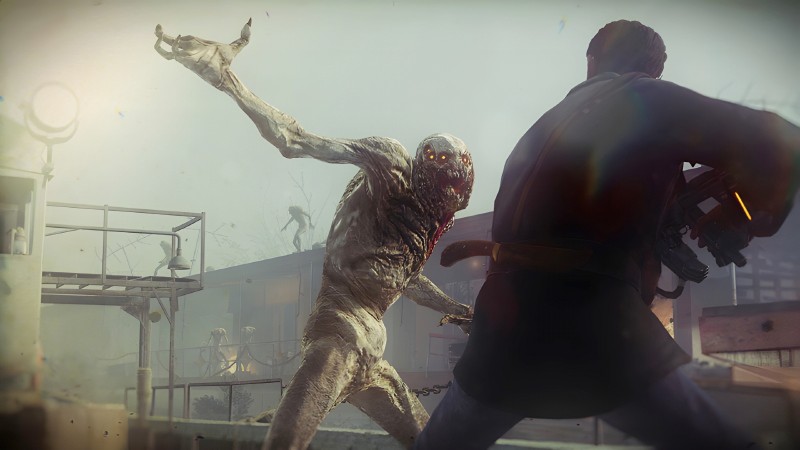 Former Bend Studio director Jeff Ross revealed earlier this week that Days Gone outsold Ghost of Tsushima, but instead of being praised as much as it was, it was viewed as a disappointment by Sony and PlayStation.In a recent discussion with former God of War and Twisted Metal director David Jaffe live, Ross also revealed some of the other pitches Bend Studio made after the Days Gone sequel was rejected.

as first reported Video Game Chronicles, Ross said he was particularly interested in rebooting PlayStation’s long-dormant Resistance series, which was created by Insomniac Games during the PlayStation 3 generation. However, like the promo for Days Gone 2, it was rejected.

“The propaganda I’m doing is, ‘Open-world resistance is going to be a fucking rad,'” Ross told Jaffe. “We found all these open-world loops…it’s pretty much written in terms of resistance: many aspects of the property fit into open-world gameplay. But they’re not interested in that either. I don’t know about it How are they selling?”

Ross also revealed that he was asked if Bend Studio could relaunch Siphon Filter after the promotion for Days Gone 2 to include a “shared universe with co-op games” was rejected. However, Ross is not interested in this kind of thing.

“It’s just a question: ‘Do we have any other IPs to use?’ The only other IPs are siphon filters,” Ross said. “But honestly I have zero idea of ​​how to restart the siphon filter. I’m not at all interested in that. It’s almost like a ‘keep them busy’ type question: ‘Hey guys, before we get it Clearly when we have confidence in pitching, why not come up with something for the siphon filter. “So I don’t think it’s ever true.”

Bend Studio doesn’t appear to be doing a reboot of any kind, as it revealed last year that it was working on a new IP.While waiting to see what that is, check out our latest thoughts on the studio game whistleblower Days Gone Review. PlayStation 5 performance upgrade received after reading Days Gone.

Would you rather see a new IP from Bend Studio or an open-world resistance game? Let us know in the comments below!