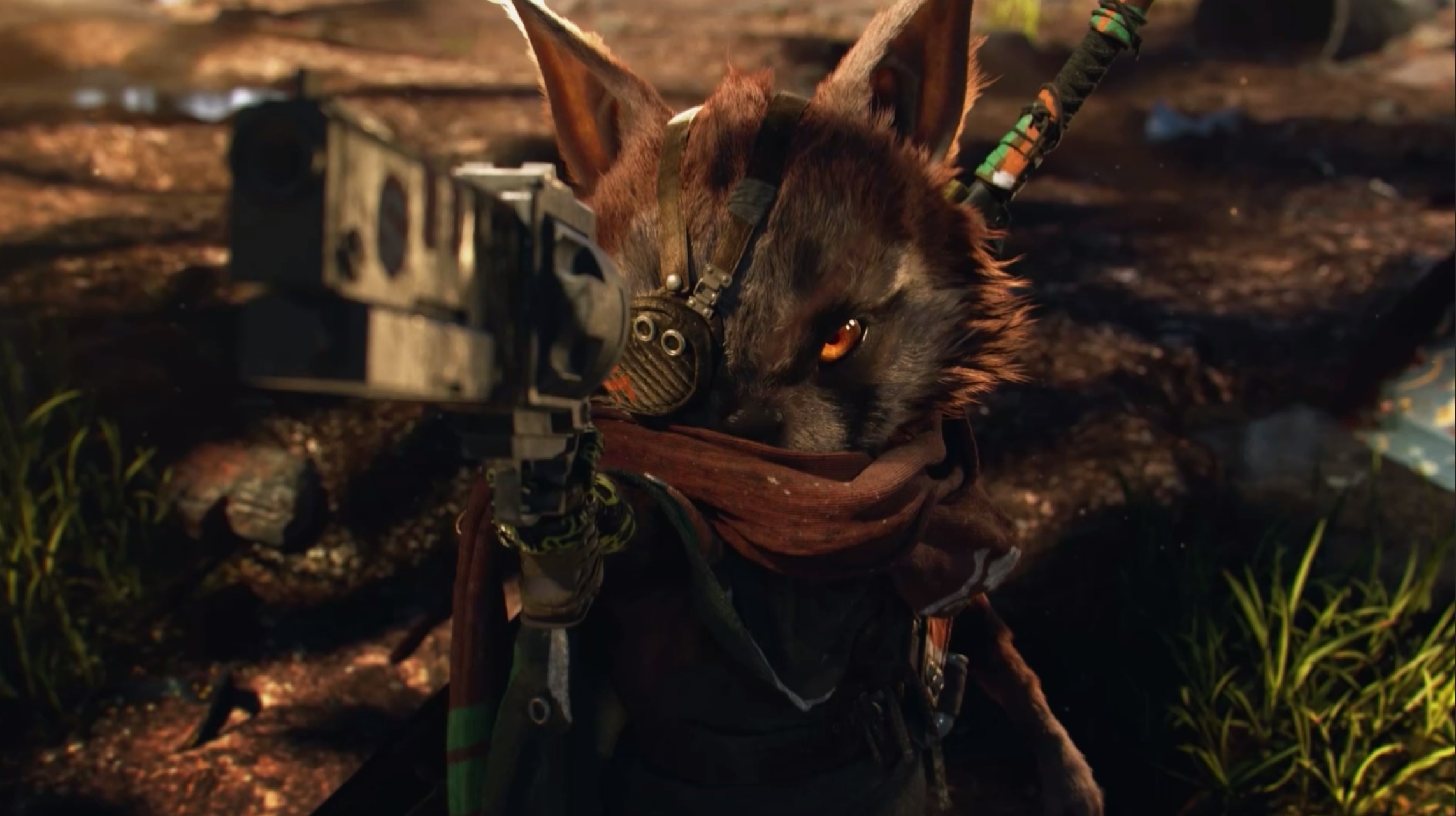 A new patch for Biomutant is available, which fixes all sorts of things.

With this patch, the team in Experiment 101 improved the looting experience, but tweaked the looting generation mechanism. This reduces duplicate items and increases versatility. The studio has also added some new items with higher statistics than less rare ones. This means that items found with a particular rarity can also be found later with a higher rarity, with significantly improved statistics.

The developers have also added the long-awaited scrap action to the loot screen. This will reduce the time you spend cleaning your inventory.

There are also new PC-specific features available in the form of settings that allow you to choose between horizontal and vertical fields of view. This new FoV type is useful if you want to get the correct aspect ratio with a wider monitor. By default, FoV is set horizontally, but you can change it vertically.

On PS4, the menu now works properly when the Enter and Back buttons are swapped.

Not only that, you need to check the following patch notes yourself. The patch will be available on Xbox One next week.