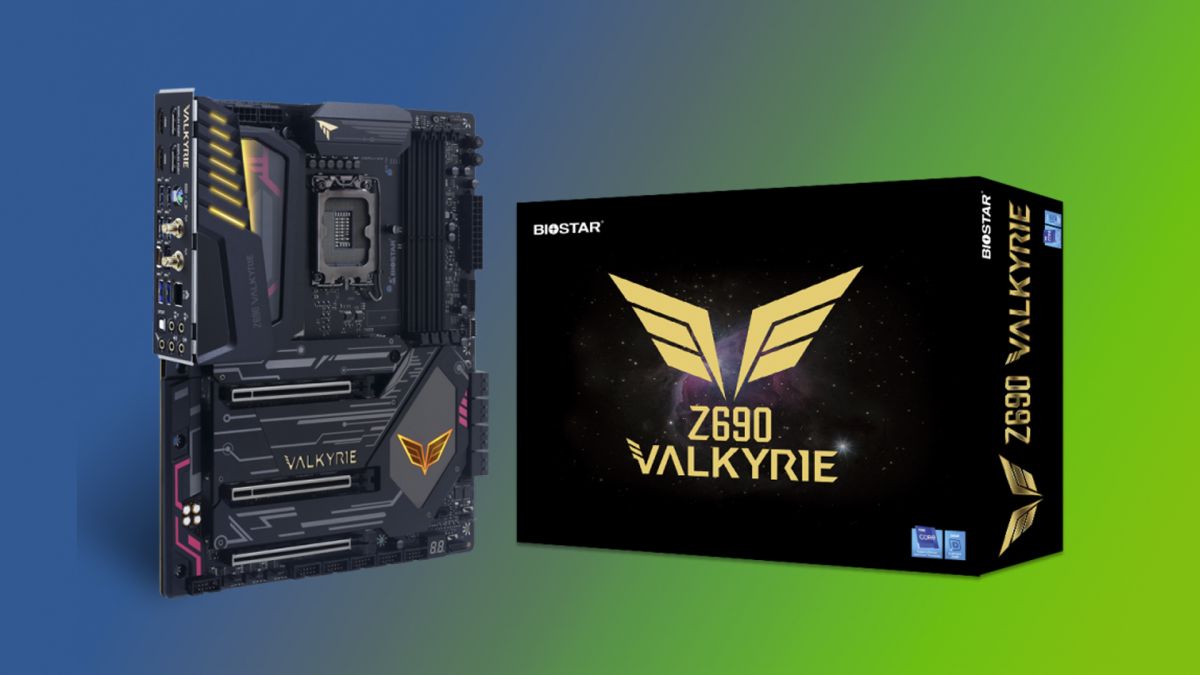 700-series motherboards are in development, and they may go further than expected. Biostar has submitted the name of its next-generation motherboard to the Eurasian Economic Commission. The EEC manages technical regulatory matters, and these lists are an important step in gaining approval for sale in member states.

The list includes many Z790 and B760 boards. Aside from the name of the motherboard, we can’t deduce anything else from the list, other than to say that the 13th generation and 700-series chipset motherboards may be closer to launch than we thought.

Raptor Lake and 700-series motherboards are not expected to offer significant feature upgrades. Perhaps the most anticipated is PCIe 5.0 M.2 support. While there aren’t any PCIe 5.0 drives on sale right now, when they do, owners of 600-series chipset motherboards will either have to run them in PCIe 4.0 mode or use an add-in card in a PCIe 5.0 expansion slot.

The performance upgrade is also not expected to be drastic. In addition to the possibility of increasing cache size and E-core count, they also have the potential to retain DDR4 memory support. They will likely use an optimized Intel 7 (10nm SuperFin) process, which will offer higher core clocks or better energy efficiency. We know Intel’s manufacturing performance is very good, as evidenced by the release of the Core i9 12900KS CPU, which can hit 5.5 GHz.

The 13th Gen CPUs and accompanying motherboards are expected to be released later this year. They’ll go head-to-head with AMD’s Zen 4 CPUs, which are also scheduled to be released around the same time.