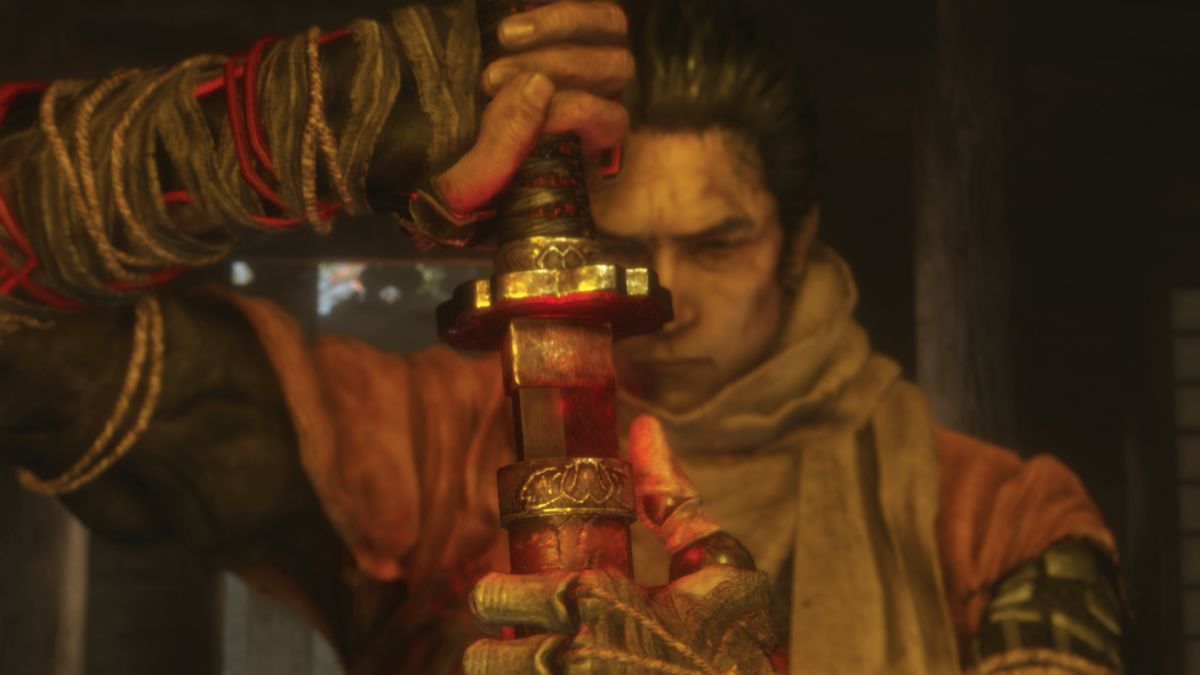 Sekiro: Shadows Die Twice is a large, complex and difficult game, but that didn’t stop the speedrunner Mitch Ritz From being blindfolded to beating it. This isn’t the first time Mitchriz has beaten Sekiro this way, but at AGDQ last weekend he did it for thousands of viewers.

The run demonstrated a level of patience, planning, and skill, and I’m not sure I can handle anything, let alone FromSoftware’s 2019 ninja action game. Mickey Ritz is like “In the Hole,” completely focused on the game’s audio cues, so reviewers, LilAggy and Spiked Vegeta, which provides some basic background on what is required for this type of work.

The quality of Sekiro’s sound design really speaks to the quality of Sekiro’s sound design, that there are enough variations and indicative audio cues to allow this style of playback. In addition to reacting instantly to sound cues, this run requires a lot of memory, requiring players to calculate their input from setpoints such as the sculptor’s idol.

After an earlier struggle with the Blazing Bull miniboss, Mitchriz handled the rest of the game relatively trouble-free. I was particularly impressed by his handily beating the late game puzzle boss Folding Screen Monkey. Each titular primate has unique movement patterns and responds to wolves in different ways, but Mickey Ritz beats them all without a hitch.

Mitchriz finishes Sekiro’s favorite “Shura” at 2:00:35, though that still falls short of the absolutely ridiculous blindfolded world record 1:42:47 Blinded by Chinese speed runners. Cheers to Mitchriz for a good cause.