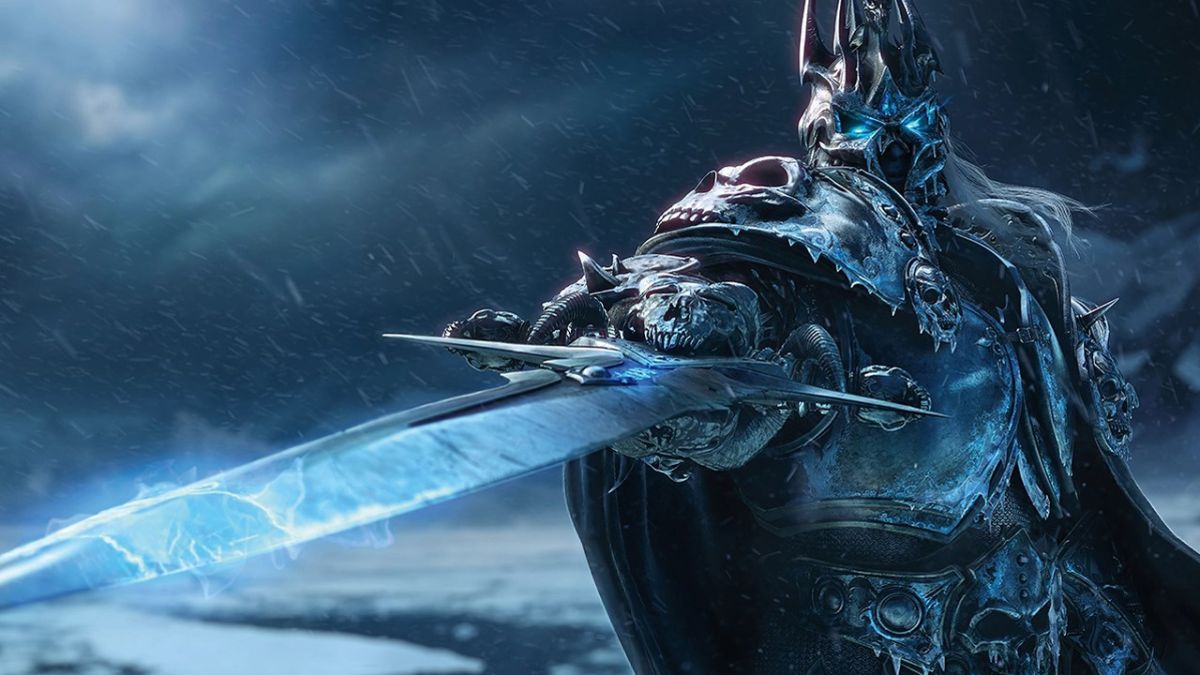 Blizzard has released a new “Journey” trailer for the upcoming Wrath of the Lich King expansion for Warcraft Classic, and it’s amazing — but not for the usual reasons. When I think of Blizzard cutscenes, the first thing that comes to mind is the lavish CG glasses that transport us into the world of Overwatch, or the ridiculous OTT cutscenes of Diablo and StarCraft. However, it’s all about the players.

There’s a reason for this. This video was made by Hurricane, a youtuber who specializes in making great WoW trailers, and has been doing it for years. But they’ve always been a fan creator, someone loved by the community but doing their own thing, and this is their first commission from Blizzard.

What’s great about this trailer is how it encapsulates the backdrop of the Lich King’s invasion of Azeroth, with pure hype through the use of in-game models and avatars of real players. Just to be clear, this is a mix of cinematic and game models that look like they have HD textures, not in-game footage, but a whole lot of it is either done in-engine or looks exactly the same all the time Mimic the action of a large group of players scrambling to defend Azeroth.

That’s ultimately why it’s so good. Wrath is one of the most popular eras in WoW history: the death knight class is great, the quests are great, and the storytelling is as good as WoW’s (that is: very good). It’s an epic expansion, and many of its great moments, big and small, are getting seconds of sunshine here. It’s a simple reminder of what a good time WotLK was, and hopefully will come again, and make you want to get rid of it.

Wrath of the Lich King Classic releases on Monday, September 26th, and after that, I’m there.