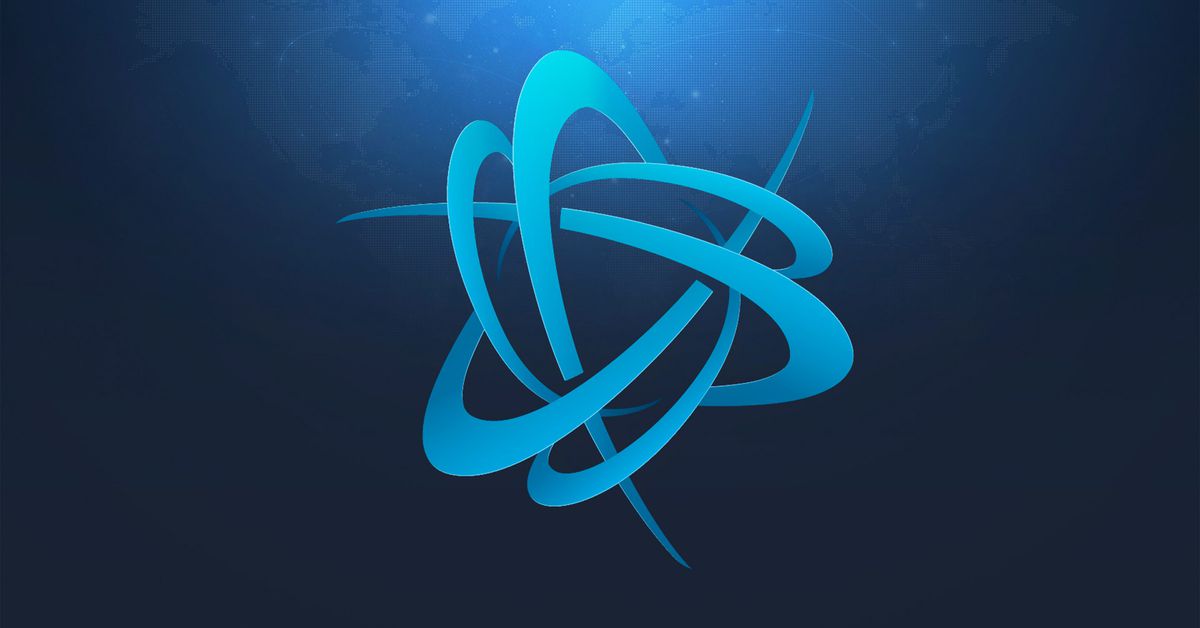 Battle.net lets you know what your friends are doing, no matter where they are in the world. Starting Tuesday, Blizzard’s launcher’s friends list will consolidate friends from all regions into one list.

The preview of the new friend list layout from the desktop version of Battle.net seems to show the player’s region before the game currently playing. With the new Global Friends List, you can also chat with friends in other parts of the world and create complete Battle.net groups with players from different parts of the world.

According to patch notes from desktop clients, the list currently includes players from Europe, the Americas and Asia.

Unfortunately, I don’t seem to be able to play anything with players in other regions at this time, but it’s at least good to know what your friends are doing, even if you’re not nearby.