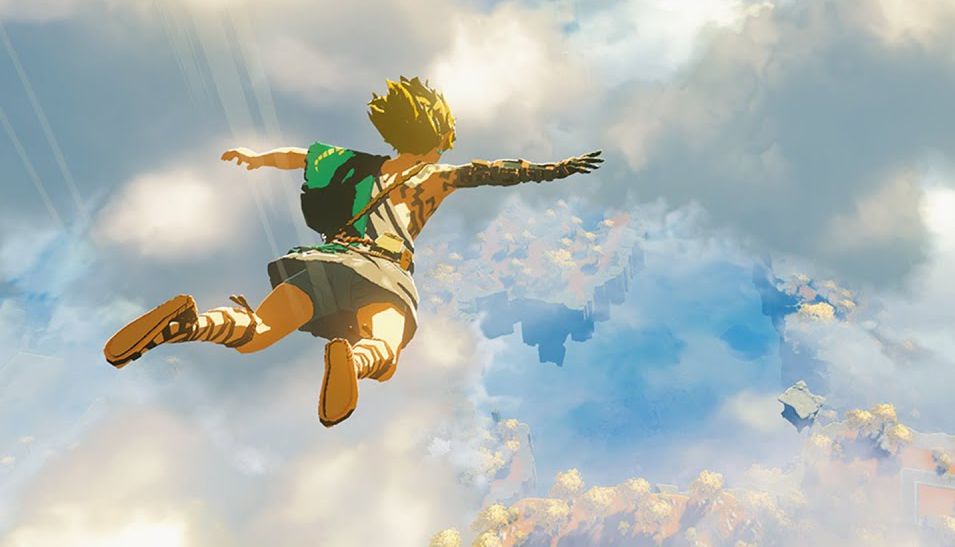 One of the biggest and most exciting elements of this E3 was, as expected, that Nintendo designed it to throw us the finest scraps.

We devoured it like a hungry dog. The Legend of Zelda: Breath of the Wild Untitled Sequel Start a wave of speculation that is dwarfed only by the magnitude of the excitement of the game.

So obviously it should be. Breath of the Wild is one of the best games ever made, and Zelda is one of the few series that has achieved repeated release of industry-shaking titles across generations.

But the most exciting thing is how these second Zelda games tend to go. They are often unique and experimental, taking the character and elements of Ocarina of Time, and are most sharply shown in Majora’s masks that you create to save a twisted but completely adorable different world. I hope you can do the same with Breath of the Wild 2.

The new trailer and screenshots reveal what is likely to be the main new gimmick of the sequel. It’s the look of an island in the sky, below which is the original High Rule of the Breath of the Wild. You can see shots of links in the original world that look a lot like the links from the original BOTW, but there are countless islands with different jerky hair characters (faceless) that may or may not be links. I’m running around in the sky. The high rules we all knew in 2017 are shown below. It’s far away, but it’s definitely there.

Character footage that appears to reverse gravity and drag you into the islands of heaven may be portrayed as naturally thinking of a Skyward Sword. This is another Zelda entry that sees the link splitting the time between Skyloft and the other floating islands surrounding it and High Rule. Less than. Indeed, similarity could be part of the reason for getting a Skyward Sword remaster in just one month. The game shares the very talented director Hidemaro Fujibayashi. But when I look at it, I see an echo of the wind tact, another Zelda game.

In the world of wind tact, Hyrule was flooded by cataclysmic events, replacing “Hyrule Field” with “Ocean”. The land that remains protruding from the water is the highest point of the old Hyrule, and the remains of civilization now live in what was once the summit. The result is a strange world. It’s a lot of open space with lots of water, but there are a variety of unique islands, each with its own challenges to tackle.

Looking at the screenshots of the Breath of the Wild sequel, this is what I’m seeing and this is what I want. The Skyward Sword had vast Hyrules, but the sky was basically one big town, with some fairly useless floating islands. The Wind Tact actually had valuable material on the small islands. Each is a carefully crafted mini-challenge or unique mood setter. The elements of the wind tact were certainly in a hurry-the quest for Triforce proves it-but the design of the world was certainly not. 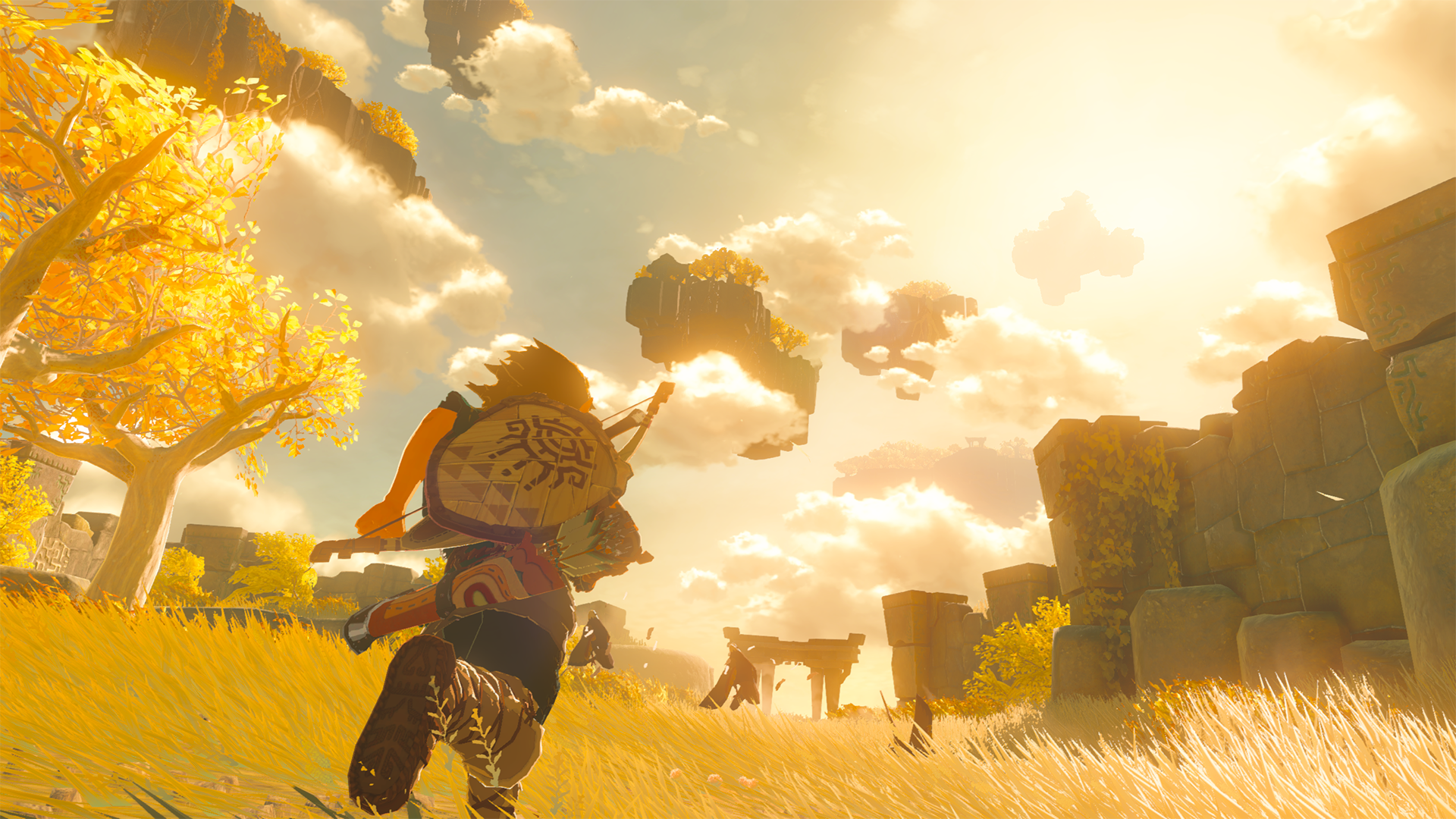 Sure, perhaps not about the collection of Triforce, the biggest criticism I can level with a windowwalker is what Breath of the Wild 2 may have the opportunity to address. In that game, you finally move to the old Hyrule underwater – but there’s nothing to do there. It’s breathtaking just to be there for the first time, but my dream has always been that doing something on the water could change the status quo in the deep sea.

It never happens in the wind tact, but the Breath of the Wild sequel seems to feature both these new islands and the vast High Rules I’ve already spent most of the 100 hours, I hope things go very well on the floating islands also change some of the world below.

Of course, I’m not sure what Nintendo has prepared for us, but at this point Fujibayashi, who had overseen the myriad of classic Zelda, brought us the Breath of the Wild. There is nothing but trust in the team. Oracle of Seasons and Ages, Minish Cap, Phantom Hourglass. I can’t wait to learn more-even if we might have to wait a year to do so.