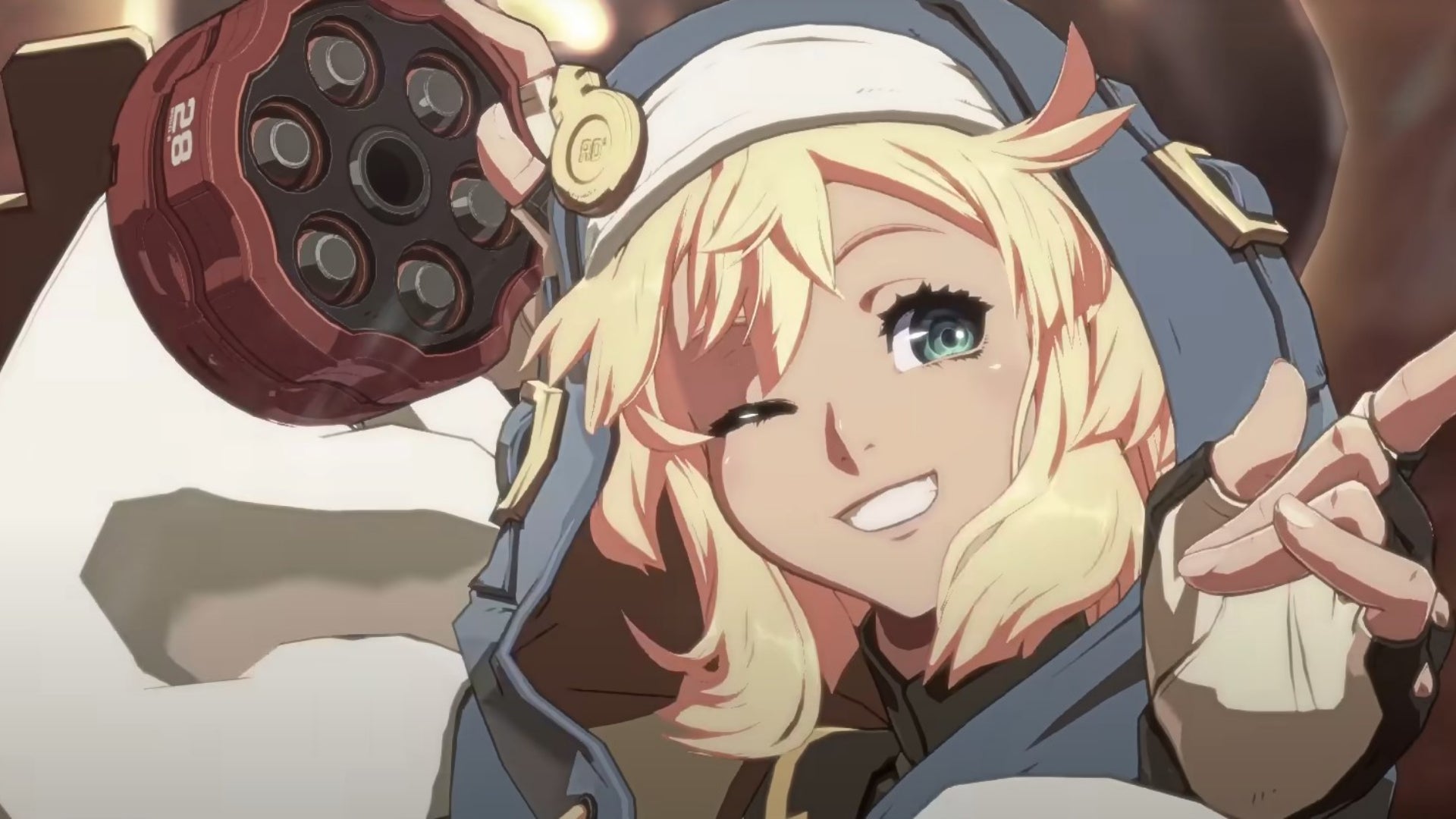 With Evo 2022 unfolding over the weekend, there were a ton of reveal and announcements, one of which is certainly good news for fans of Guilty Gear Strive. Perhaps one of the most popular characters in the series, Bridget, will join the game as a playable character during Season 2 of the DLC.

Perhaps better news for fans is that they are now playable. In addition to that, Arc System Works reminded fans that Bridget isn’t the only new character to appear in the game in Season 2, with three additional new characters expected to be introduced in the coming months.

Using their yo-yo and teddy bear companion Roger, Bridget seems to be good at long range attacks and can perform some pretty unique, quick moves with their yo-yo.

They also showed off a new outfit that bears resemblance to their old nun style, which makes Bridget’s talent and style undeniable, as they not only love to fight, but even in their unique walking animation.

Due to Bridget’s mobility and ranged attacks, Arc System Works suggests they will be one of the more accessible characters, even Shared getting started guide For those who will be trying Bridget today, please visit their YouTube.

What do you think of Bridget joining Guilty Gear Strive, and which characters are you most looking forward to seeing in the future?