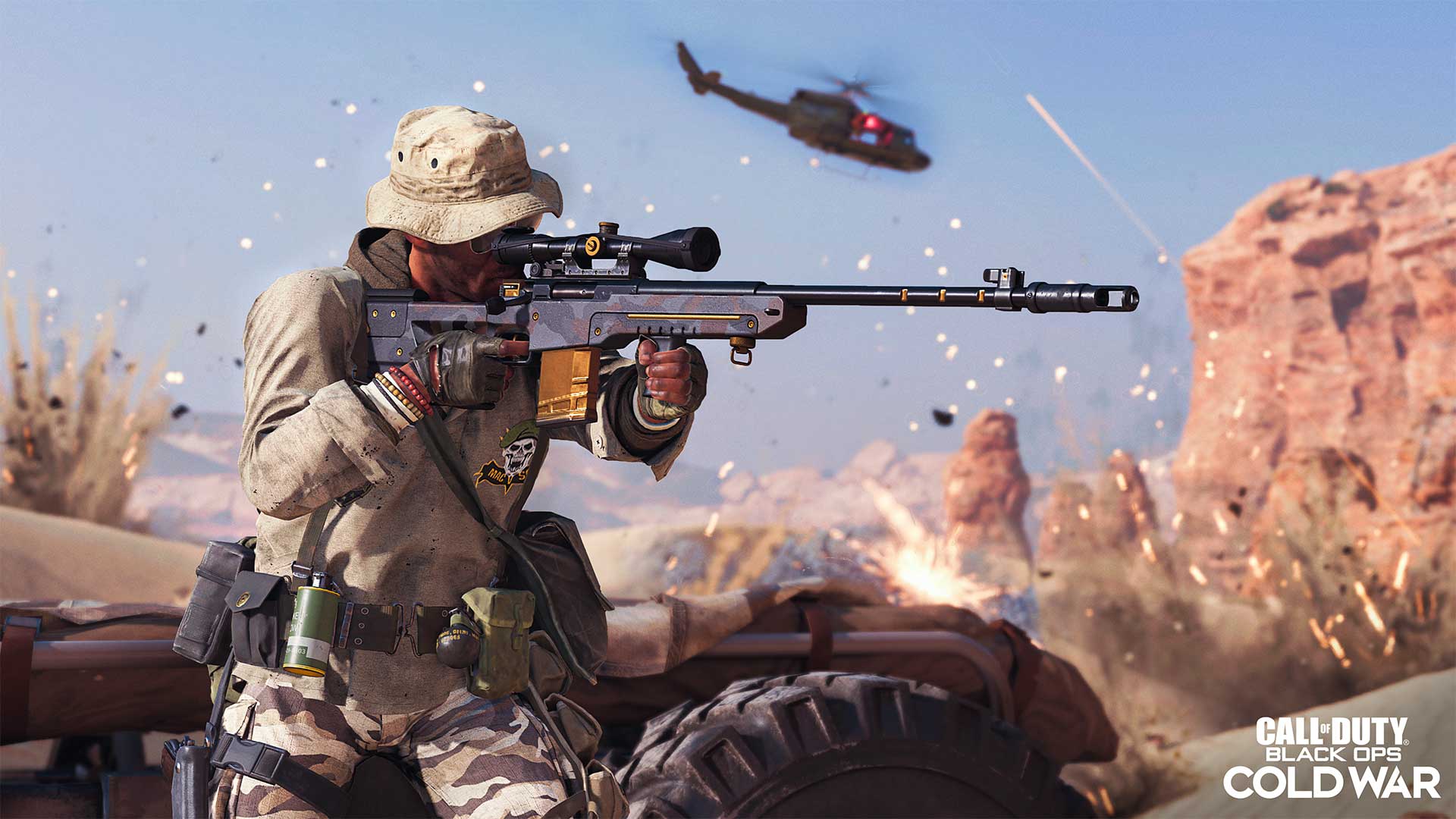 The changes arrived today with a major mid-season update on all platforms. This feature hasn’t been available in Black Ops Cold War since its launch (which was present in Call of Duty games in the past), as it was thought to help developers balance snipers in multiplayer shooters.

However, many players felt that the removal of the flinch overwhelmed the sniper rifle. Thanks to Black Ops Cold War’s longer TTK, the sniper was able to hit a few hits and give the attacker a one-shot kill. Flinch is supposed to reduce those instances by adding a big shake to the sniper’s aim when the sniper is shot.

according to Patch notes When the developers published it for an update, it was confirmed that there were two reasons for the change.

“To create more meaningful gameplay between the sniper rifle and other weapon classes,” Treyarch explained. “Define the role of each sniper rifle more clearly and give it more personality and expertise.”

“Custom Flinch” has been added to the game. This means that an enemy’s shooting hit will move the player’s aim based on calculations specific to that weapon. The attachment also takes into account how this flinch works. If you are hit by ADS, it will be more intense.

result? “Heavier sniper rifles feel heavier and correspondingly slower reacquisition of the ADS. Please note that the momentum of the ADS is not used when entering the ADS from the full hip fire position.”

We hope that by rethinking the Sniper class, it will be a little easier to fit into the entire Black Ops Cold Warmeta.