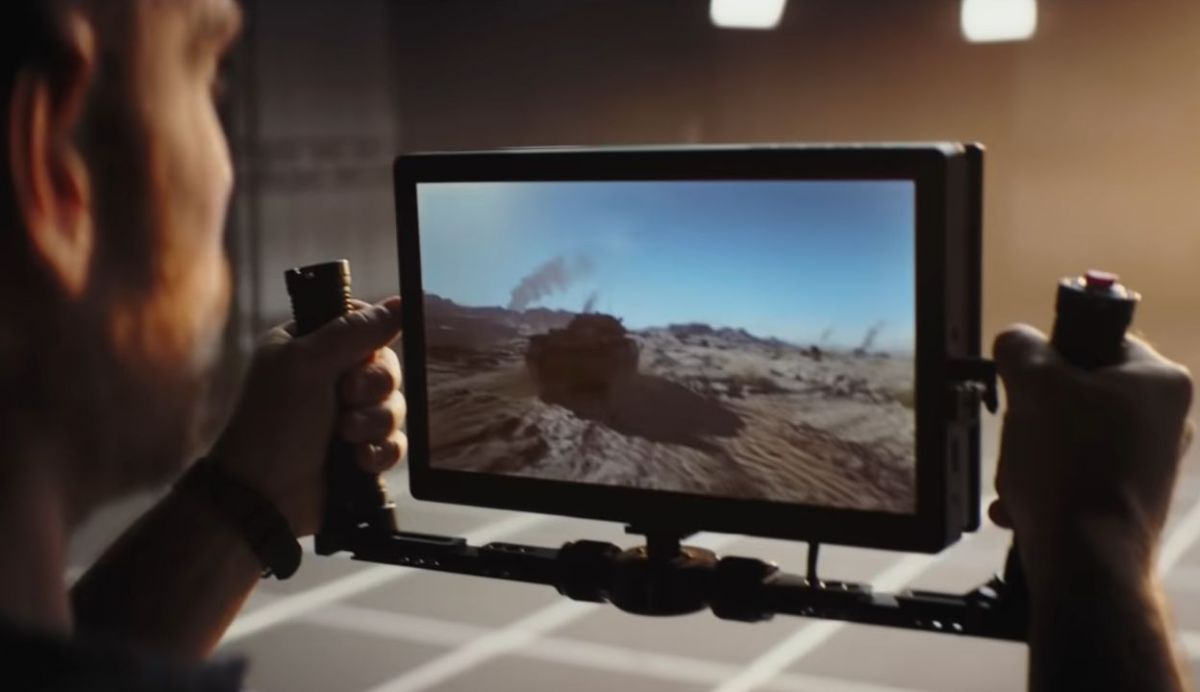 The latest marketing campaign for “Call of Duty: Pioneer” wants you to believe that its graphics are so realistic that conflict photographers can’t tell the difference between video games and reality. “Call of Duty: Vanguard captured the epic intimacy of World War II in an incredibly immersive way,” said Chief Marketing Officer Fernando Machado, Probably sternly.

A pair of photojournalists received a “special camera-like portal [to enter] Enter the game engine itself,” where they capture images as if they were shooting real conflicts. Naturally, they also praised the authenticity of the experience: “As a photographer, this is what conflict looks like,” war reporter Seba Steiano Tomada Piccolomini later said. The video of the work of the two photographers (above) is as dramatic and exaggerated as any “Call of Duty” trailer.

Prints of these four photos are being sold to raise funds to help American veterans find “high-quality jobs” through the “Call of Duty” donation program. This is a good reason, and it is a very convenient thing for Activision as a response to any rude allegations.

Nevertheless, these four screenshots are not complete Raising the flag on Iwo Jima or Execution of Nguyen Van Lam. They are priced at US$515 each.