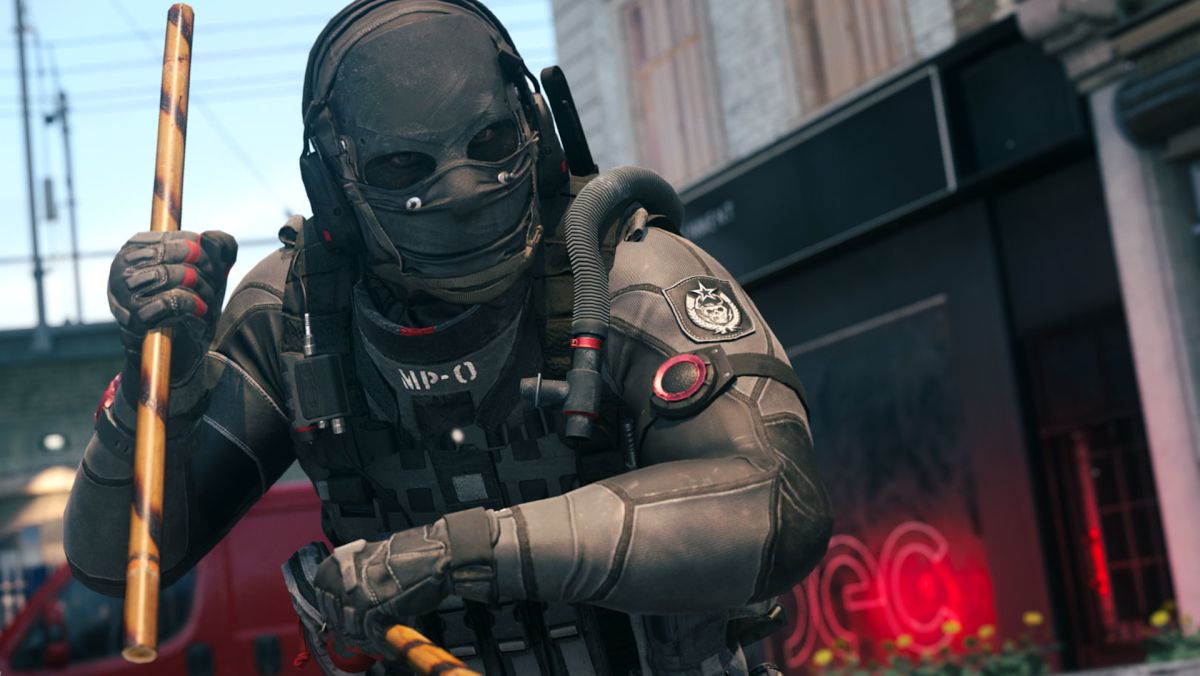 Call of Duty: The new Pacific map of the theater of war has been postponed by a week. It is expected to go live on December 2, but Activision said today that it will not actually go live until December 9.

Call of Duty: Vanguard owners will get access to the new map 24 hours earlier (in other words, December 8) than everyone else. The start of Vanguard Season 1 is also scheduled to start on December 2, but it has been postponed to the same day. Activision representatives confirmed that the full rollout of the new Ricochet anti-cheat system will be postponed to the same day.

Update: Season 1 of #Vanguard and Warzone Pacific will now be released on December 8. Vanguard owners will have exclusive access to the Caldera map within 24 hours. The open visit started on December 9. pic.twitter.com/GnnYCp6g75November 19, 2021

Activision did not explain why it wanted to push the new map, but the new day will place the map and the first season of the Vanguard directly on top of the Halo Infinite campaign, which is also scheduled to launch on December 8. I guess this was not intentional, but it is an interesting reversal of the “delay to avoid being slaughtered” strategy that we have become accustomed to.