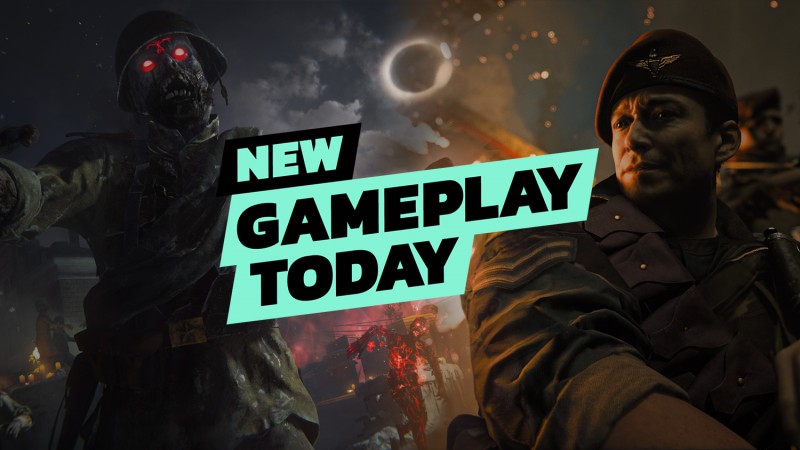 It’s this time of year again. A new entry in the Call of Duty series is about to be released, and with its release, whether fans should choose the latest entry in the annual series is a familiar question. We started to answer this question in these fresh episodes of today’s new game, focusing on the zombie and campaign modes of “Call of Duty: Vanguard”!

Join Dan Tucker, Wes LeBron and Alex Stadnick in the NGT first, and we will get a glimpse of what the new zombie killing experience will bring. Vanguard takes a different approach instead of the classic turn-based method of putting the series on the map. The four-person team starts with a central world and chooses the goal-based tasks they want to start. Whether it is a classic escort, survival or collection goal, as our team fights for survival and upgrade points, each new round is exciting and changing. When you finally succeed in a game, you will return to the hub world, where you will once again fight for your safety rights against the undead scourge of Nazis. These changes and tons of other smart adjustments bring some of the most interesting things we have gotten in the game, and are the highlights of the package so far.

However, this is not the case for election campaigns. In today’s second new gameplay, the same staff members are back to detail the highs and lows of the latest “Call of Duty” campaign. Although the game has truly stunning graphics fidelity, comparisons with Michael Bay are common among Pioneers and are not always better. Although there are some aspects to enjoy, we are disappointed by the boringness of the story in some aspects. The familiar feeling of “have been there and done that” throughout many shooting ranges does not help the career of the game.

If you like these appearances of Vanguard’s campaign and zombie mode, be sure to check out our appearance of the multiplayer game earlier this year, and keep an eye out for our review of the latest work in the Call of Duty series!