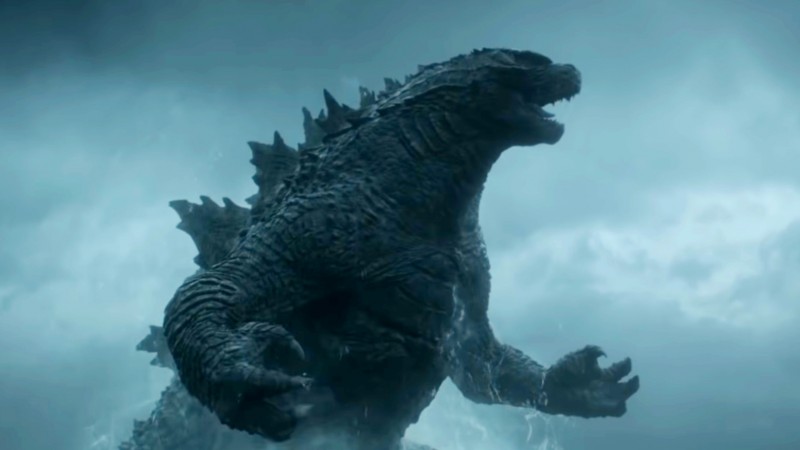 It’s important to remember the ongoing allegations about work culture that are currently going on inside Activision Blizzard. The California Department of Fair Employment and Housing (DFEH) is suing the company for reports of a toxic workplace culture. Much of the lawsuit centers on “violations of the state’s civil rights and equal pay laws,” particularly regarding the treatment of women and other marginalized groups. To learn more about the proceedings to date, including the details laid out in the lawsuit against Activision Blizzard, check out our previous coverage here.

If you’ve been playing Call of Duty: Warzone lately and wondered “this really could use more monsters,” you’re in luck, because that’s exactly what Operation Monarch seems to be bringing to Battle Royale.

The Operation Monarch trailer for Call of Duty: Warzone, released today, previews the climactic showdown between the famous Kong and Godzilla, not unlike anything seen in the 2021 movie, Godzilla vs King Kong. As for how this fight fits into Call of Duty: Warzone’s actual battle royale, it’s unclear. Except for a war zone plane that crashed after being grabbed from the sky by King Kong, the soldiers we played in the game were nowhere to be found.

You can check out the trailer below:

Operation Monarch will go live on May 11, but hopefully we’ll learn more about how Godzilla and Kong will affect Call of Duty: Warzone before then. Maybe they’ll replace the ever-closed circle, or maybe they’ll just be fighting in the background. Anyway, hopefully we’ll get some cool monster-related skins and customization options out of it.

At the same time, read game whistleblower Call of Duty: Vanguard review, then read how the Call of Duty: Modern Warfare sequel and new Warzone game are confirmed for 2022. Check out this story to see how Call of Duty will reportedly skip 2023.

Are you excited about Operation Monarch’s launch of Call of Duty: Warzone? Let us know in the comments below!