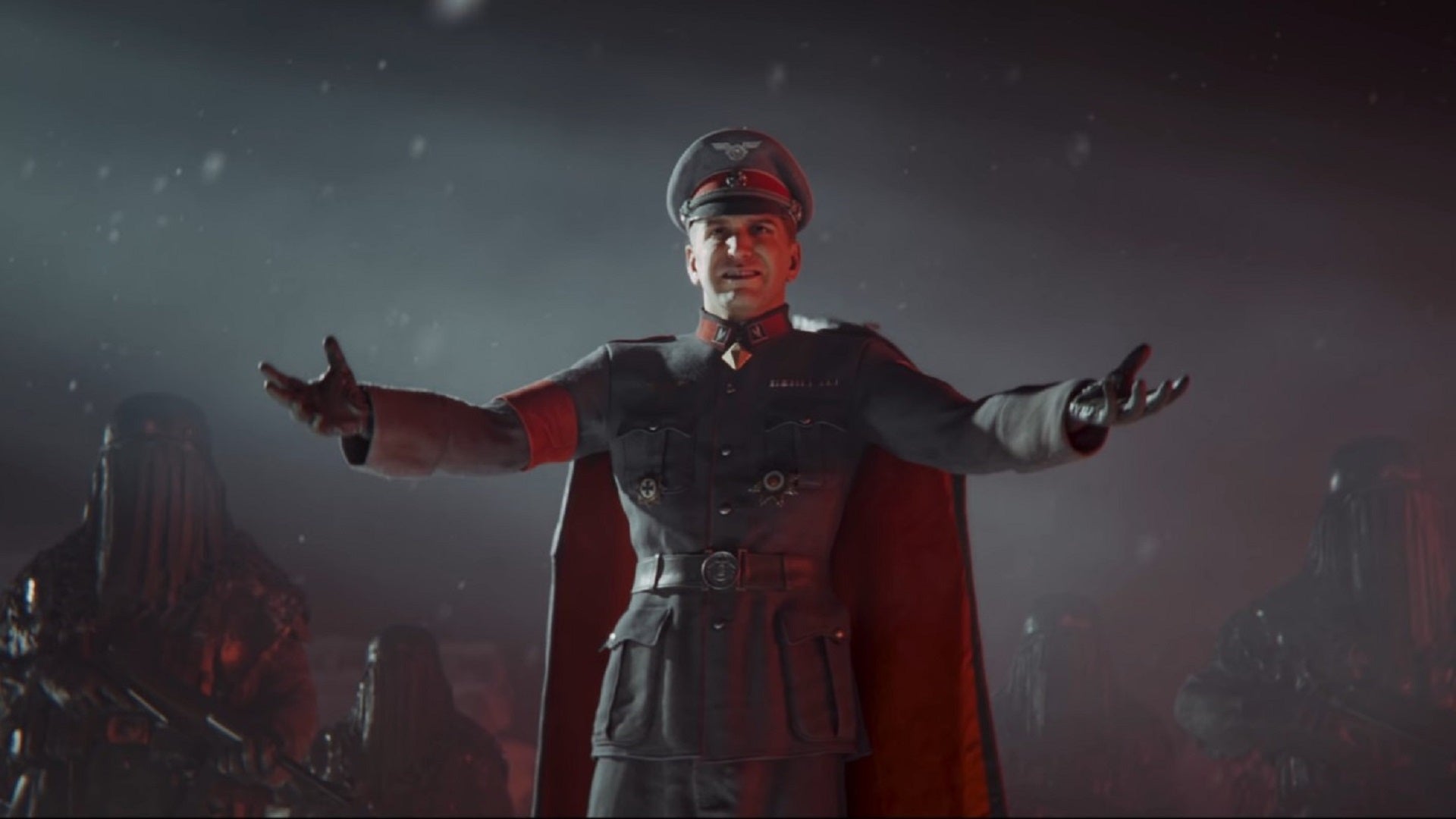 For fans of Call of Duty, this is an exciting day!Only one day before the broadcast Call of Duty: Vanguard, The movie trailer for the game’s zombie mode has been released, introducing our new villain Oberführer Wolfram Von List, and a new chapter in the ongoing zombie storyline.

As the war progresses Pretty scary For the Nazi regime, they have sent the Wolfram Von List to collect crafts from all over the world to help win the war back. There seems to be no effect until Projekt Endstation (the zombie map that appeared in Call of Duty: Black Ops Cold War before) bears fruit. Now that these artifacts have exploded into power, Wolfram von Lister has signed an agreement with a mysterious entity that allows him to resurrect the dead. Using his new power to cause severe damage on the Eastern Front, we have a responsibility to prevent him from using his new ghostly power to win the war.

At this point in the history of the series, zombies are known for their exciting and often extensive narratives. In the beloved game mode of the “Call of Duty: Vanguard” version, we seem to be carefully studying the more mysterious and magical aspects of the zombie story, rather than the sci-fi horror angle we usually see.

It’s also a bit nostalgic, right? Fight with zombies in World War II again? It may be in a completely different part of the world, but I can’t help but think of the original Nacht Der Untoten in the war world. Judging from the crowdedness of the Easter Egg Zombie map in the past, maybe we will even pay tribute to the classics.

We will know soon, because “Call of Duty: Vanguard” and new zombie content will be released on November 5. This is a very exciting time for those eager to participate, because only two hours before the release of the Der Anfang trailer we got another movie trailer for the upcoming theater map-Pacific Ocean (Part 1) .

Although “Call of Duty: Vanguard” is about to be released, Activision Blizzard is fighting a lawsuit over a large number of reports of inappropriate sexual behavior and sexual harassment. Recent developments tried to suspend a lawsuit filed by the California Department of Fair Employment and Housing, but it was rejected.