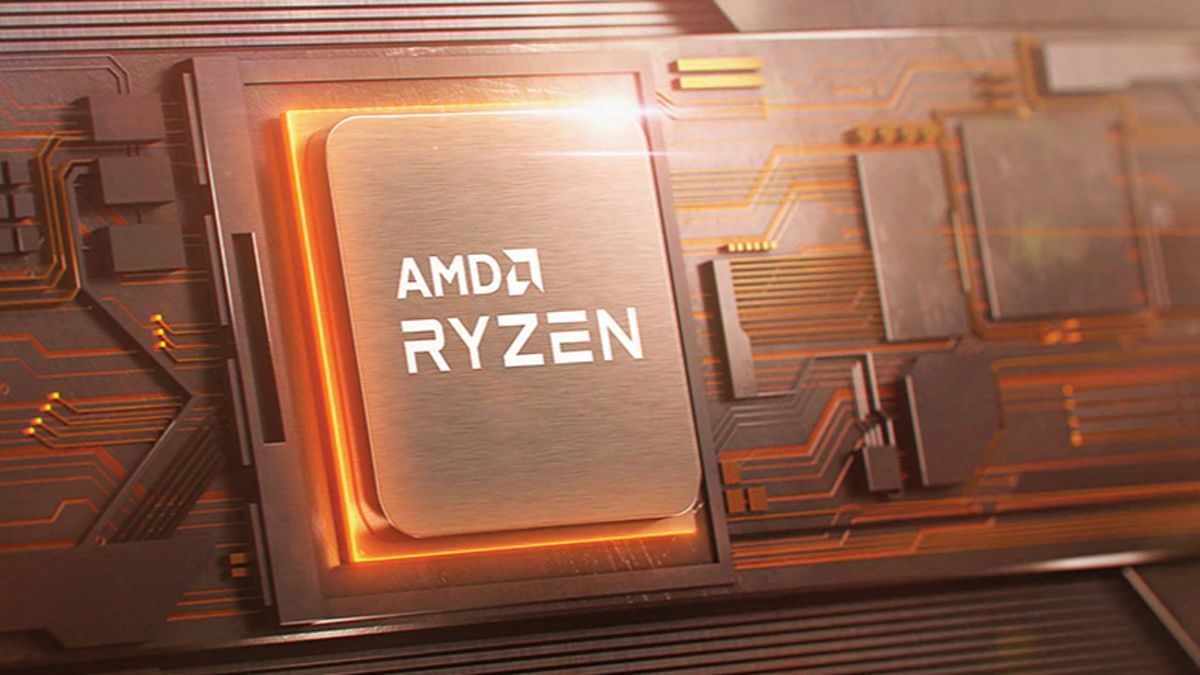 Rumor has it AMD is considering transferring its chip manufacturing to SamsungIn view of the fact that almost all of its recent successes, from Ryzen to Navi, come from close cooperation with its current manufacturing partner TSMC, this has caught our attention. But how likely is it to abandon Taiwan’s chip manufacturers, and what are the benefits to AMD?

As the global semiconductor crisis intensifies, major fabless companies-those without the silicon manufacturing capabilities of companies like Intel-are competing for limited wafer capacity so that they can continue to sell products in large quantities. So far, the largest of these companies is Apple.

The huge amount of money in Cupertino’s bank account means that it must first occupy the limited capacity provided by TSMC, allowing other fabless companies such as Qualcomm, AMD and Nvidia to compete for the remaining resources. Especially AMD, although it has achieved obvious success, but in order to ensure a good enough chip supply, it has no real large sums of funds to compete with these large companies. Even on the last day or so, there was news that AMD was increasing its GPU prices due to rising costs at TSMC.

The current situation is that most of the latest generation of PC products (and game consoles) are sold out as soon as they hit the shelves. The sad graphics card price is a meme at this point. DDR5 memory is being scalped at an absurd price. Due to component shortages, even the price of motherboards continues to climb. This is only on the supply side. The pandemic means more people work from home. They need PCs and laptops because their tablets and phones cannot cope with most workflows and multitasking. With the lockdown and more time at home, we have more time to play games. This means that we are facing a double blow from supply and demand.

The company knows that they have a rare opportunity to capitalize and make huge profits, but in order to do this, they also need reliable component suppliers. Taiwan Semiconductor Manufacturing Co., Ltd. is a major supplier of many CPUs, GPUs and components that are essential to the operation of our PCs. It is not the only chip manufacturer, even if it is currently the most technologically advanced one.

Rumor has it that AMD’s Zen 4 processor is built on TSMC’s 5nm node. According to reports, the next generation of Nvidia GPUs will also be manufactured by TSMC instead of Samsung. Therefore, as Apple occupies a large number of advanced node production capacity of TSMC, and Nvidia joins the struggle for remaining resources, AMD may find itself squeezed out of the market by cash-rich competitors.

This brings us to Zen 5. It is only natural that AMD will never cooperate with Intel. Global Foundries (AMD’s former fab unit) and UMC are not trying to compete with TSMC on the frontier nodes, but Samsung is, and AMD may be in a unique position to partner with the Korean giant to manufacture its future products. If such a move occurs, we are unlikely to see the results of this partnership in a few years. These decisions were made years in advance, because the design of the CPU is closely related to the nodes it manufactures. You can be sure that the development of Zen 5 is underway, so if such a move occurs, the document may have been signed.

We cannot ignore the current geopolitical tensions. The mainland and Taiwan issues will not disappear anytime soon. A global manufacturing leader like TSMC is definitely a pawn in the minds of the leaders of the mainland and Taiwan. If there is a supply shock, relying on one manufacturer can be disastrous. However, if the political situation deteriorates further, the reduction in TSMC’s production will make the current semiconductor shortage look like the effect of a few burnt muffins on Sunday’s cake stalls.

If AMD cooperates with Samsung, they will become neighbors.Samsung announced the construction of a new $17B factory in Tyler, Texas Just a few kilometers from Austin, Texas. Guess who else has significant corporate influence in Austin? You guessed it. Supermicro.

Although such geographic connections may be entirely coincidental, the large, cutting-edge foundries headquartered in the United States don’t have to travel too far to find customers. Smart money will not bet AMD is one of them.