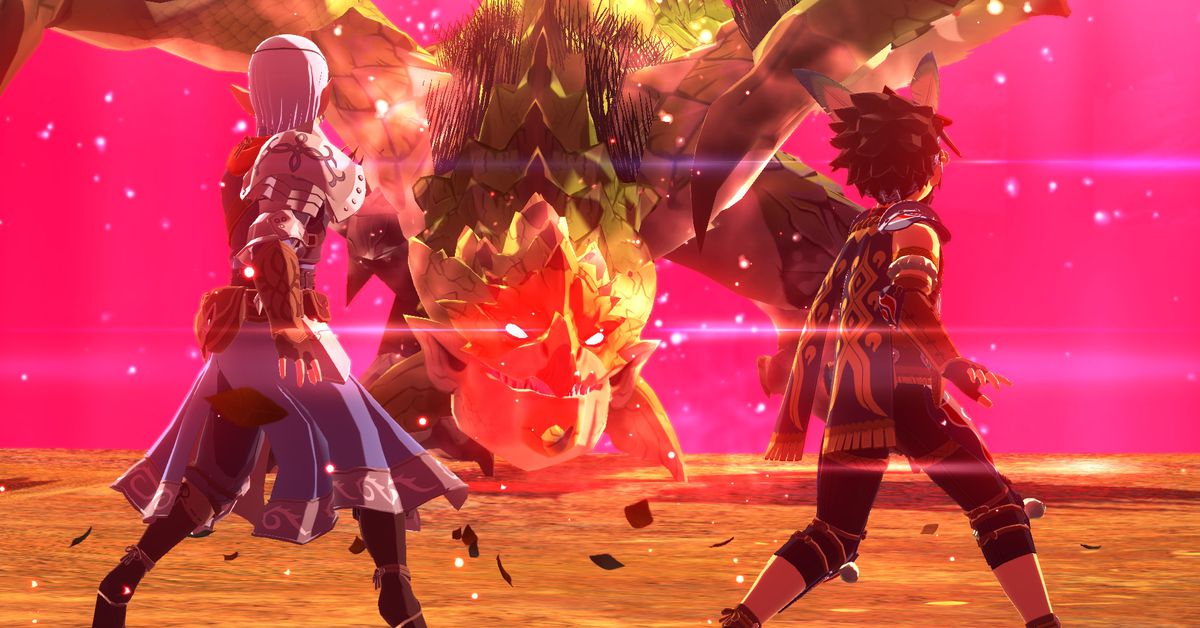 Capcom’s upcoming official announcement lineup includes Ace Attorney Chronicles, Monster Hunter Stories 2, Resident Evil 4 For Oculus VR, and PragmataThe company also leaked many of its future releases as part of the 2020 ransomware hack. The games released as part of that leak include the titles of the new Resident Evil and Ace Lawyer, due out in 2021.

E3 2021 will be held from June 12th to 15th. Check out the E3 2021 schedule for additional information about live streams, press conferences, and other digital showcases.