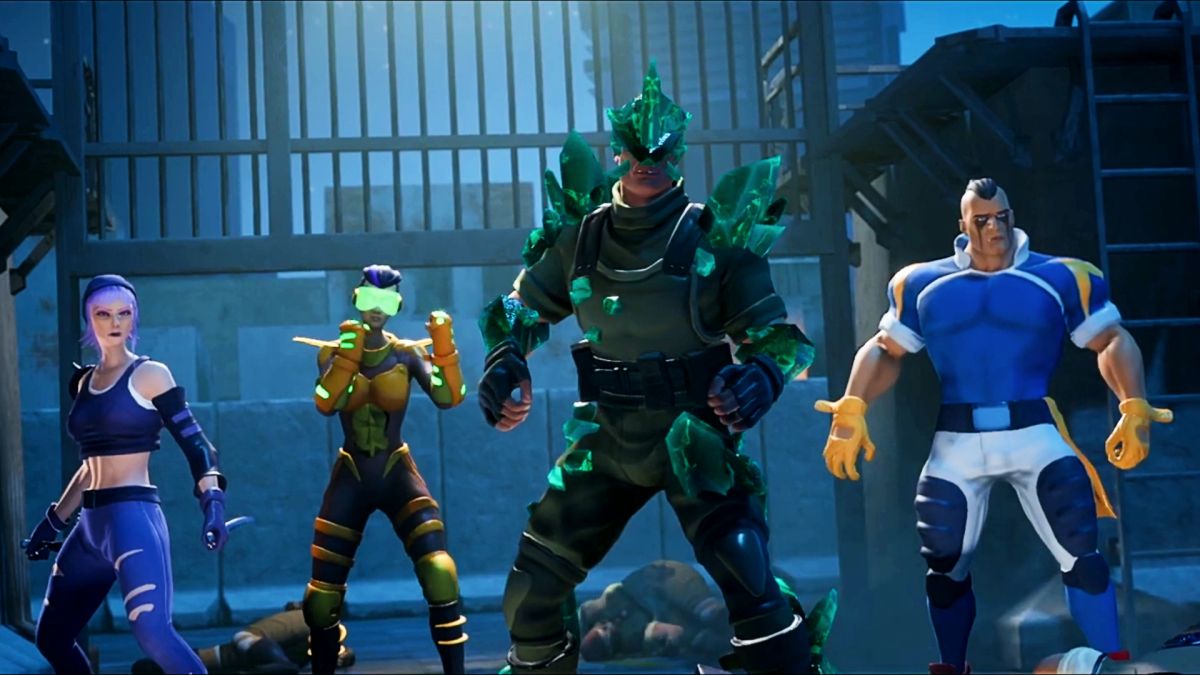 What would the superhero universe look like if superheroes were… well, lost? It’s an avenue that’s not often explored, but it’s what the team behind deck builder Hand of Destiny hopes to do with its latest game, Capes.

The tactical role-playing game looks at the bleak world of supervillain supremacy, who managed to wipe out the good guys 20 years ago and have wreaked considerable havoc since. But now a new generation of superheroes are all grown up and ready to take back the city from the various baddies who have already set up shop. It’s an interesting premise, and I’d love to see how a bunch of green champions can be irrelevant to veterans.

The trailer does a good job of showing what to expect. A slew of superheroes will be recruited, and the developer promises some clever diversity in power as well as “race, gender, hopes and dreams.” Turn-based combat will see heroes rescue civilians from the rubble and fight bad guys in a series of missions. You’ll be able to combine forces to create new deadly attacks and upgrade stats and efficiency to make your team even stronger. If you’re a fan of XCOM or Divinity, Capes might be for you.