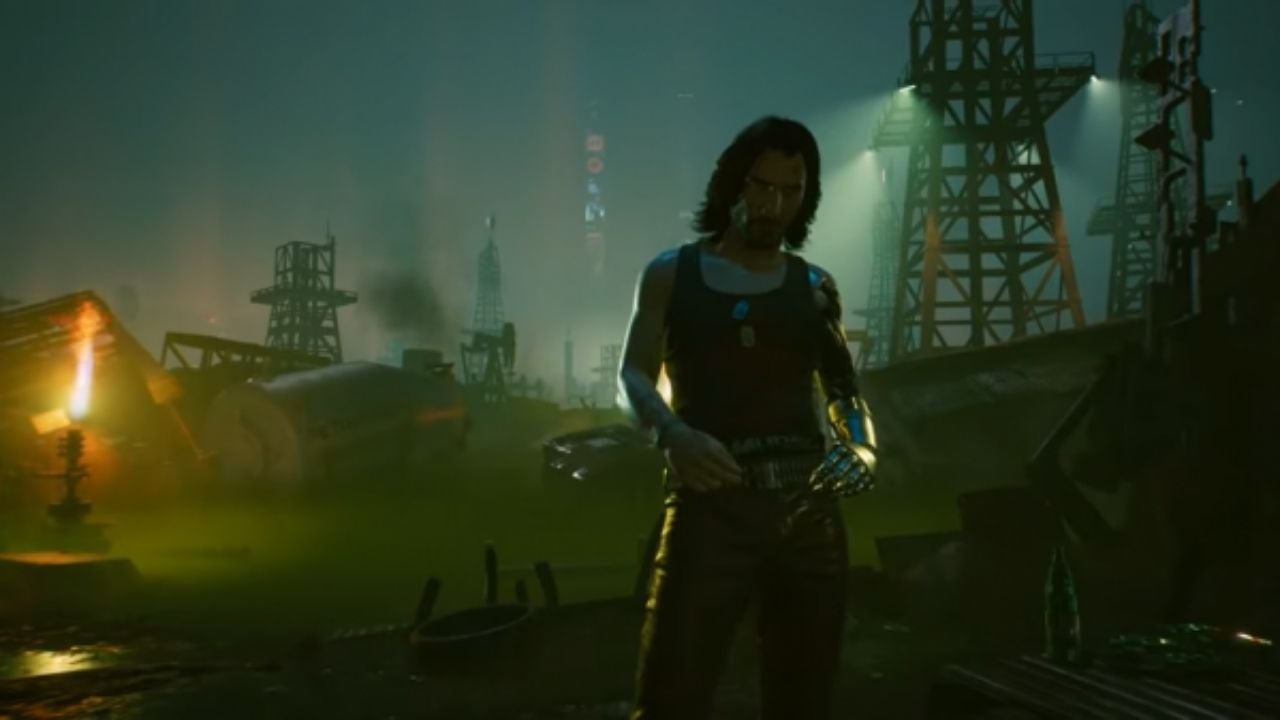 We can probably all agree that Cyberpunk 2077 got off to a rough start and was plagued by a number of issues, which meant that the game’s expansion and next-gen version had received many delays. Now that the next-gen update is here, the question of where the expansion is is on everyone’s mind. Quest designer Sasko in a recent twitch stream (pass Reddit and game player).


During his livestream, Sasko was asked what CD Projekt Red is doing after the latest big patch. “Unfortunately, I can’t tell you anything about our future plans,” Sasco responded, but did go on to offer fans some reassurance. “I can assure you that we’re working on expansions and stuff for you,” adding, “We’re still improving the game because we all know there’s work to be done.”

Beyond that, Sasko said the team is “very glad you guys like 1.5, it gives us more…motivation to work on you guys because you guys love it and express your appreciation for it and you play the game – it’s marvelous! “

Obviously, this doesn’t give an exact date when we can expect the first expansion. But hey, at least this game isn’t giving up after its incredibly tough start, right? Honestly, the work CD Projekt Red has done to completely overhaul the game is impressive.

The February patch did bring a lot of improvements to the game. On the one hand, it allows players to finally play games on PS5 and Xbox Series X/S, something fans have wanted to do since launch. In addition, a number of new additions have been added, such as the ability to rent a range of apartments, as well as adjusting certain features of the appearance when using mirrors.