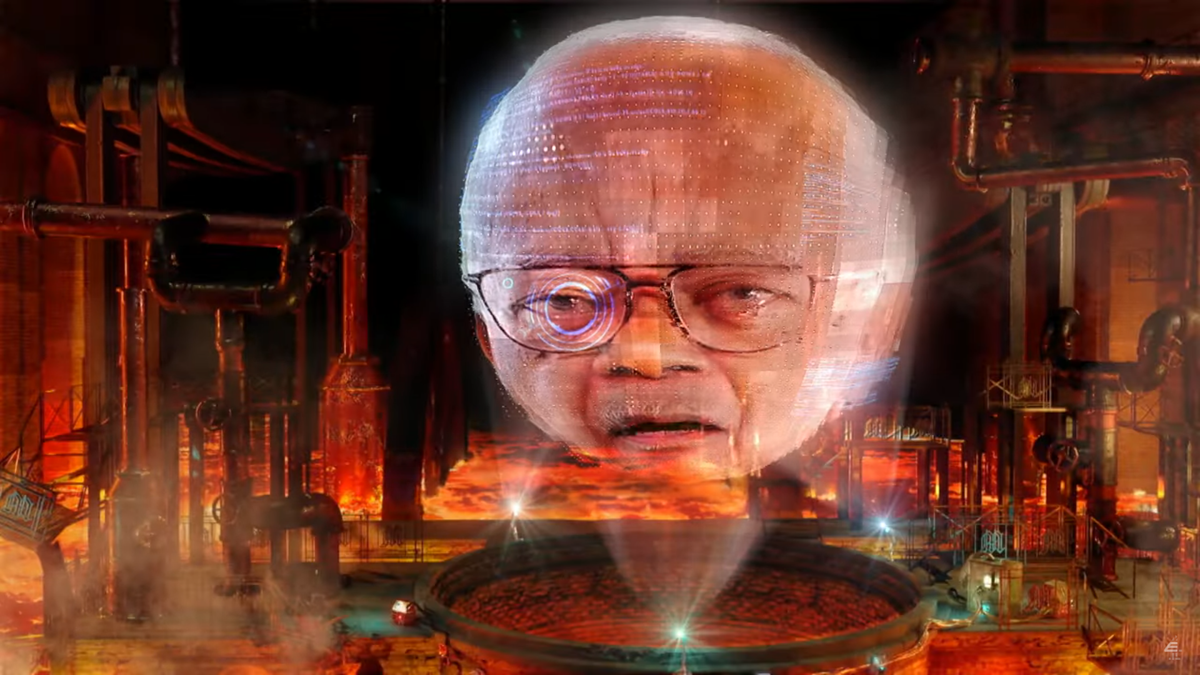 It was announced earlier this year that after 23 years of absence, GamesMaster will return to our screen. This groundbreaking show is one of the first to bring games and game culture to mainstream TV audiences, and features a successful combination of game humor, game challenges, and general weirdness. I mean, I think the intangible head of an old man with a monocle is a bit weird.

The series will return on November 21 in the form of what Channel 4 insists on calling it “social first”. The series will first appear on E4’s Youtube and then broadcast on the ordinary E4 channel. The show will be co-produced by Future Publishing’s Barcroft Studios (disclosure: PC Gamer is owned by Future) and Alaska Television.

GamesMaster is about watching kids play games with each other, laughing when everything goes wrong, and the atmosphere seems to persist: it all looks like a good laugh and is in line with the spirit of the original book. The trailer also allows us to see for the first time Trevor McDonald (Trevor McDonald) as the new game master: the host of the show and the disseminator of clear wisdom about video games. MacDonald is a respected broadcasting company in the UK. This is a new challenge for him, but he certainly has a say.