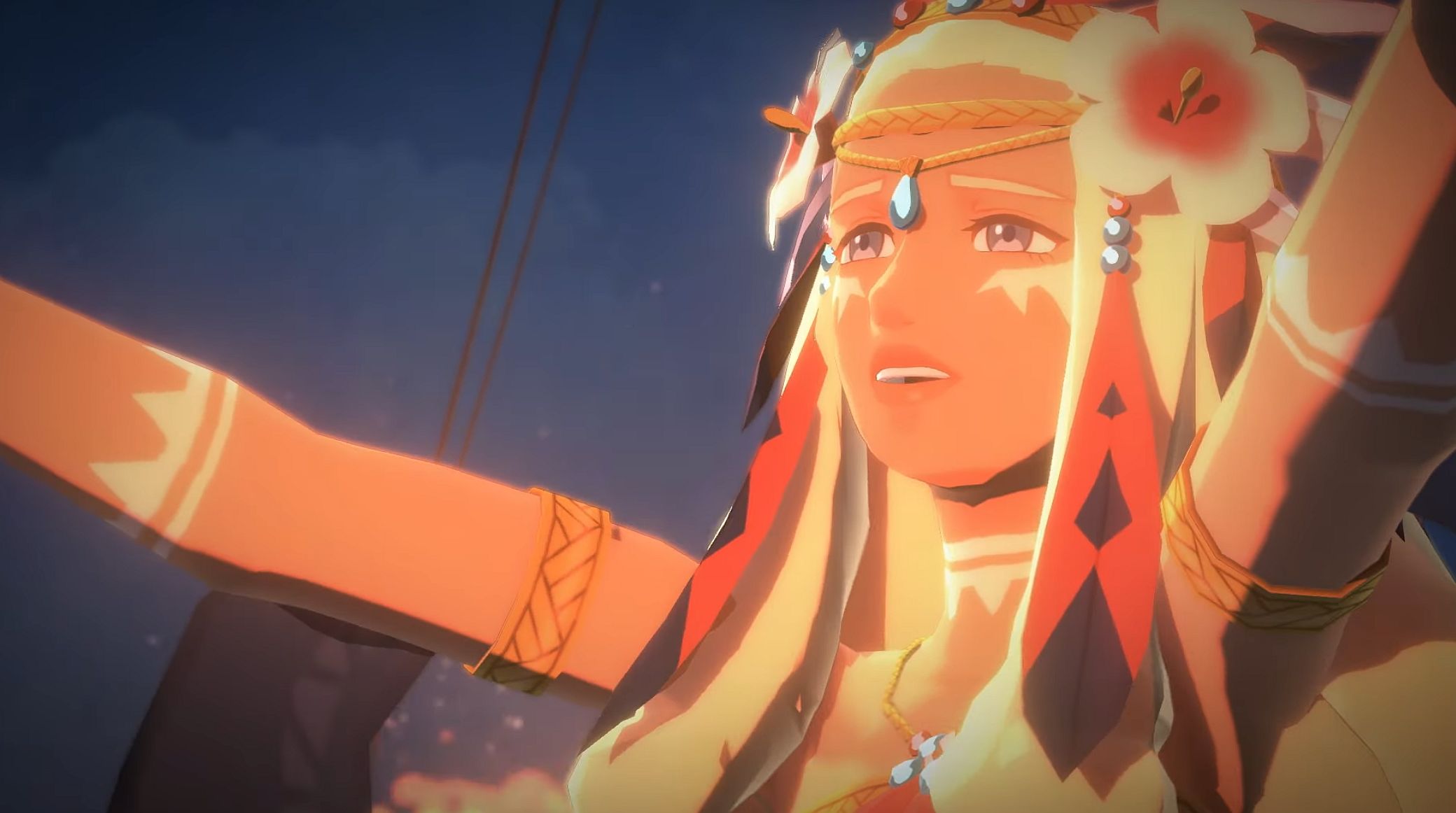 Capcom has released a new trailer for Monster Hunter Stories 2.

In the game, you’ll encounter Lilia and Ribat returning from the original Monster Hunter story after taking on the role of a monster rider who can use Kinship Stones to build bonds with monsters.

Apparently, the duo is on a mission to capture fellow Rays Wing Lhasa before awakening the destructive power predicted in the Prophecy of the Wings of Ruin.

A group of hunters and riders trying to catch Razewing Ratha for their malicious purposes is wandering around.

In the game, there are three attack types: power, speed, and technical that come back from Monster Hunter Stories. You can also counter incoming attacks by learning the combat styles of individual monsters and choosing the right attack type.

You can also team up with Monsty to perform a double attack, or join forces with other Monsty and other battle buddy characters to unleash the so-called Kinship Attack that can change the course of the battle.