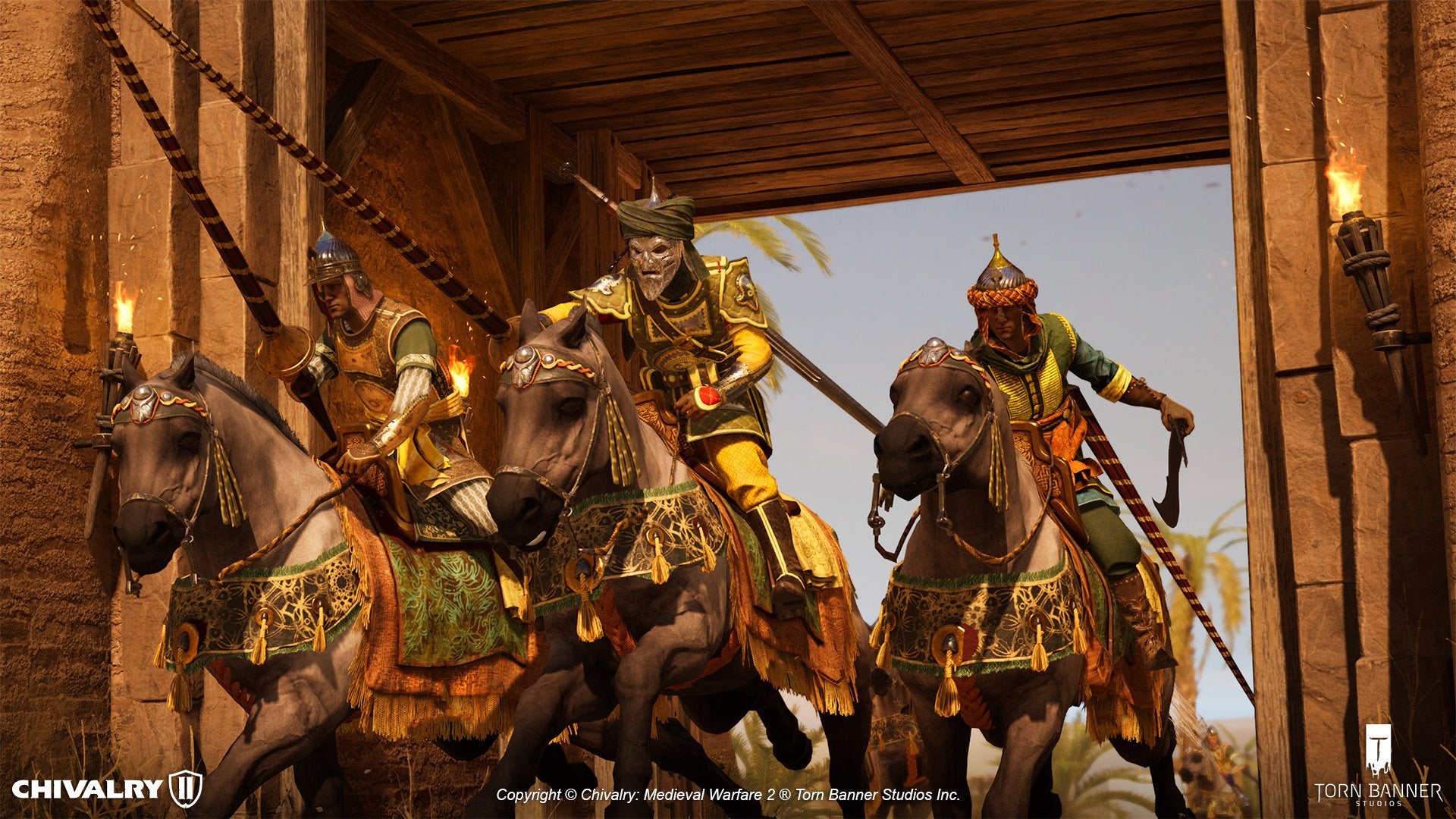 The Steam version of the game, previously a limited-time exclusive to the Epic Games Store, will be immediately on par with all other releases, including all game updates released to date, as well as the same content for each platform.

In addition to the June 12 release on Steam, players can also look forward to the Tenosian Invasion update across all supported platforms, including Steam.

The update will be the “largest and most ambitious” content update to date, with a slew of new content, including the introduction of the Tenosian faction. You can also look forward to new team objectives and team deathmatch maps, armory items, weapon skins, and more.

The all-new, fully-featured mounted combat system promises to make you feel like you’re fighting a thousand-pound beast. You can trample enemies, kick front or rear horses, dismount opponents with spears, and engage in melee combat with ground or mounted combatants.

The DLC will also include the following four maps:

If you’re interested in experiencing the Tenosian Invasion update ahead of its scheduled release, follow the Torn Banner Studios social event to learn how to participate in the update for the upcoming public playtest.