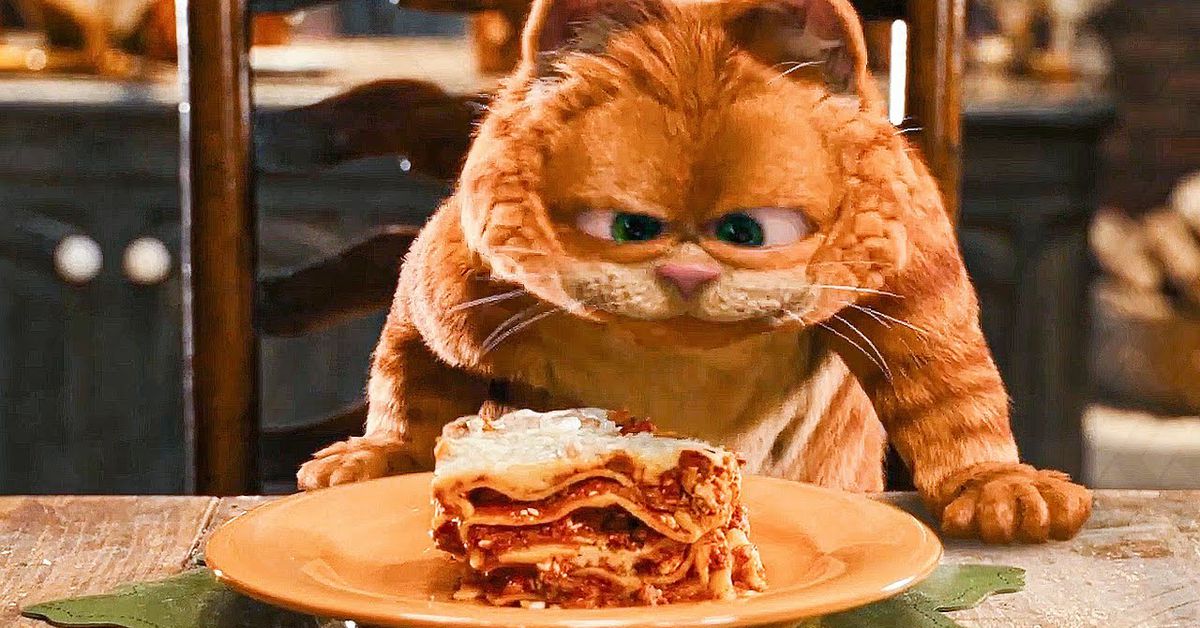 Chris Pratt is the new voice of Garfield in Paramount Pictures’ upcoming animated film, according to reports Hollywood ReportThe lazy orange cat is notorious for hating Monday, so it is very appropriate to post this news on Monday.

The upcoming animated film is the first Announced in 2016. It will be directed by Mary Dindal (chick) Script written by David Reynolds (Finding Nemo).The last time the two worked together was in the 2000s Become a King.

Pratt also voiced Mario in the upcoming Super Mario Bros. movie, Mario. His previous dubbing works include Barley in Pixar movies forward Emmet Lego movie. Whether Pratt will post an Instagram video talking about his love of lasagna and Garfield is still inconclusive, but Monday is still very young.

In 1978, the first Garfield striptease appeared in newspapers. Since then, the cat has appeared in multiple TV shows and two dramatic live-action animation hybrid films, as well as three direct video films. In the 2004 and 2006 films, Garfield was voiced by comedian Bill Murray, and his host Jon Abaker was played by Breckin Meyer (Robot Chicken).

There is no further news about the production of Garfield’s animated film.