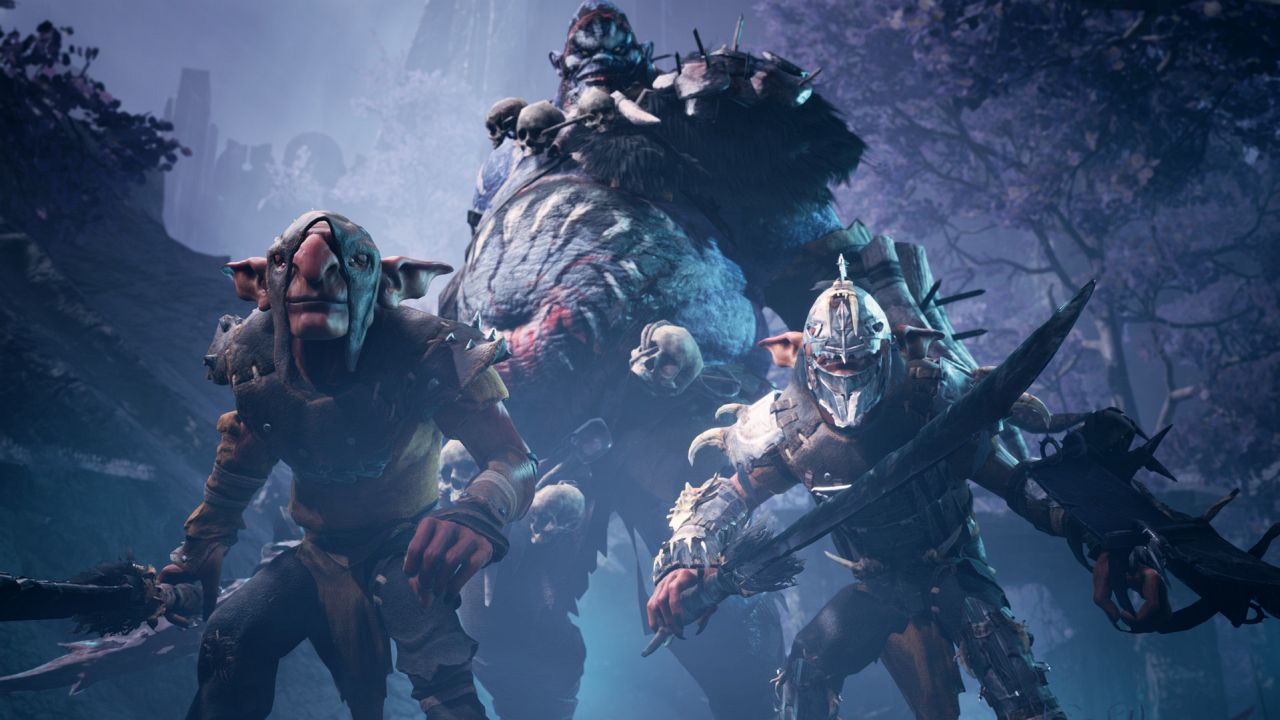 The Dark Alliance is the latest game available on the Game Pass at launch.

Dark allianceThe Dungeons & Dragons Third Person Cooperative Action Fighter will be part of the Xbox Game Pass lineup at launch. On June 22, the game will be available to PC, Xbox One, Xbox Series X / S, and cloud players.

More interestingly, the Dark Alliance supports cross-play with PC and Xbox. This is a feature that is also available at launch. The four-player game will be played at Icewind Dale, featuring over 30 monsters from the Dungeons and Dragons world. From fast rogues to heavy tanks, you can choose from four heroes, each with their own unique abilities and movements.

The Dark Alliance will be released on PS4 and PS5 on the same day.